USMNT to face Canada at Exploria Stadium on Nov. 15th 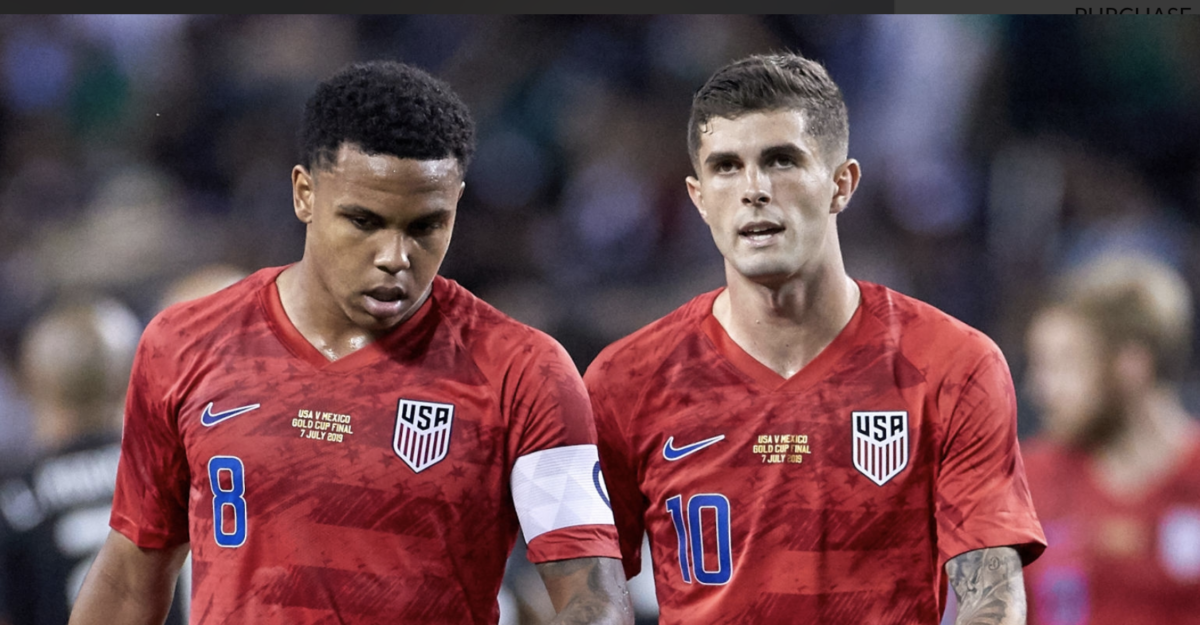 U.S. Soccer announced the news on Friday, which will see the USMNT take on Group A opponents Canada. It will also be the USMNT’s second match in Orlando this calendar year.

NEWS: @ExploriaStadium in Orlando to host the #USMNT’s @CNationsLeague match vs. Canada on Nov. 15.

Tickets for #USAvCAN go ON SALE to the general public on Friday, Sept. 27.

“Winning at home is critical in these tournaments, so finding a home-field advantage is important,” “U.S. MNT head coach Gregg Berhalter said. “When you talk about great environments, the atmosphere in this stadium is one of the best in the country. Like we’ve seen in previous visits, the fans in Orlando are there when you need them and we look forward to their support.”

The USMNT will open group stage play on Oct. 11 at Audi Field against Cuba before traveling to Canada four days later to take on its rivals at Toronto’s BMO Field.

Berhalter’s side will conclude Group A play in November, taking on Cuba in the Cayman Islands before finishing up against the Canadians.

Canada has started group stage play with a pair of wins over Cuba, with a combined aggregate of 7-0.