Cabrera will not return as Impact head coach in 2020 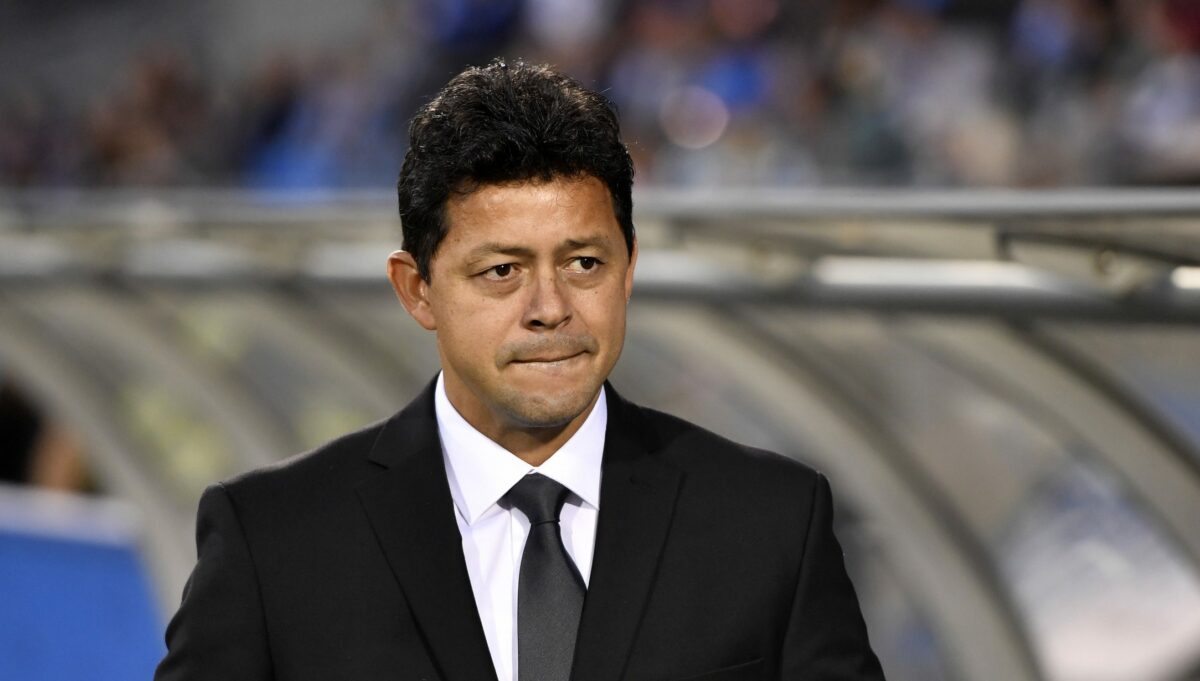 The Montreal Impact will begin their search for a new head coach.

The club announced Thursday that Wilmer Cabrera will not be returning in 2020. Cabrera, who joined in August after being fired by the Houston Dynamo, did not see his contract extended.

“I want to thank the Montreal Impact for the two months I have spent in this beautiful city working with the club,” Cabrera said. “Our agreement has ended, which from the beginning was only for two months. I feel proud that we have won the Canadian Championship, a title that the supporters and the club were looking to win since 2014. I wish the club all the best and I want to acknowledge the commitment and effort of its amazing players.”

“The club would like to thank Wílmer for his professionalism and work accomplished with the Montreal Impact over the last two months and wish him the best in his future endeavours,” the club said in a statement.