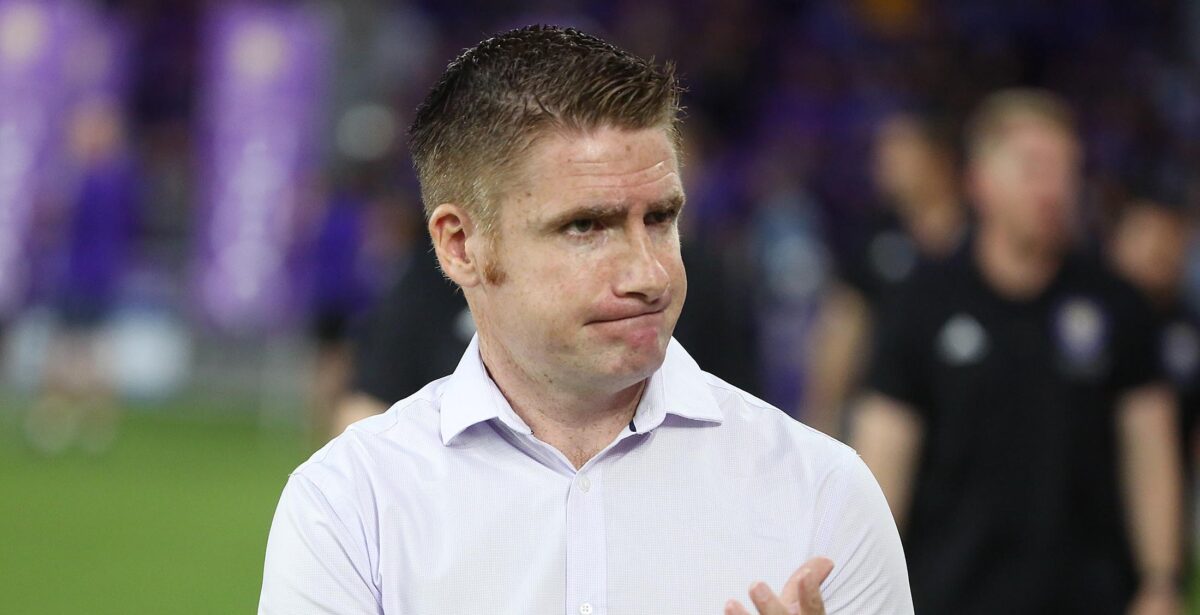 James O’Connor is out as Orlando City head coach.

The club announced the news on Monday following the Lions 5-2 loss on Sunday to the Chicago Fire in their regular season finale. O’Connor took over midway through the 2018 season and the club finished with a record of 2-12-3 in league play.

Orlando City had a 11-27-13 combined record in MLS matches under O’Connor during his time in charge of the club.

“On behalf of Orlando City we want to thank James for all of his efforts during his coaching tenure at Orlando,” Orlando City SC EVP of Soccer Operations Luiz Muzzi said. “We wish James the best of luck in the next phase of his coaching career.”

The Lions will now begin their search for their fourth head coach ahead of its sixth MLS season.