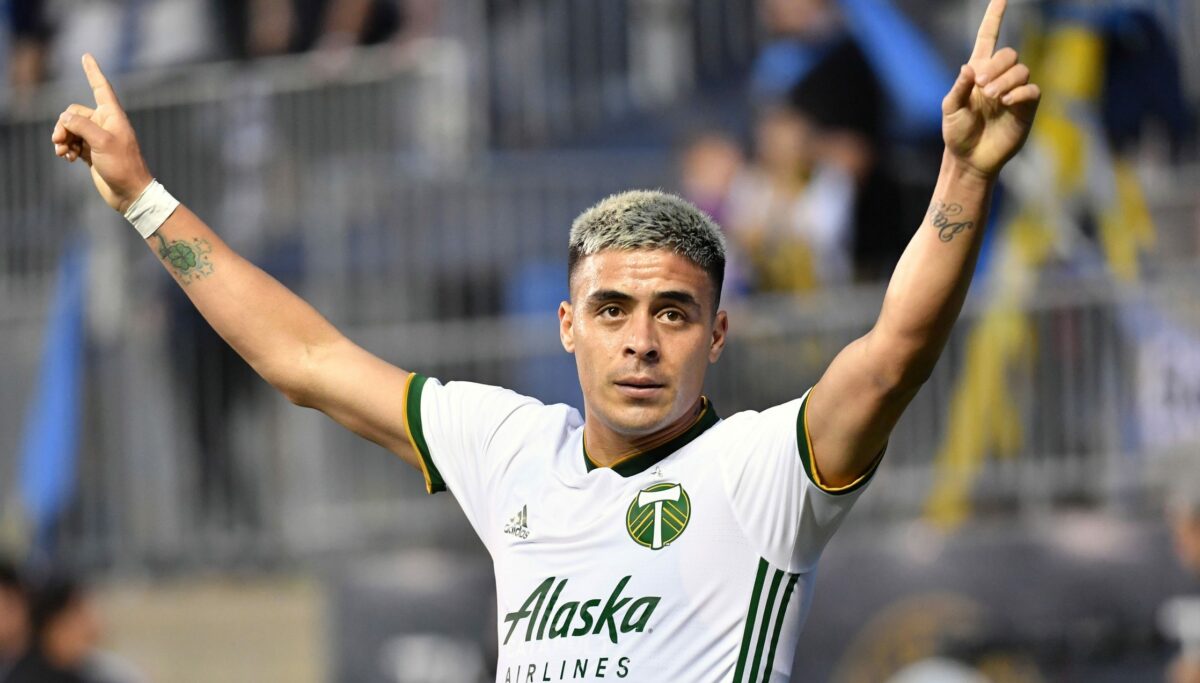 The Portland Timbers will be without Designated Player Brian Fernandez for the near future.

The club announced Monday that Fernandez has entered Major League Soccer’s Substance Abuse and Behavioral Health program. The forward was acquired by the Timbers from Liga MX side Necaxa in May 2019 and since has played a major role for the club.

“Our number one priority is Brian’s emotional and physical well-being. Our thoughts are with him,” the club said in a statement.

During his time with Racing Club in 2015, Fernandez tested positive for cocaine at two in-competition controls and was subsequently handed a three-month ban from the Argentina Football Association. Despite returning from his ban, Fernandez was eventually punished by CONMEBOL in October of the same year and given a two-year ban.

He did play for Racing Club’s reserve team in 2016, before heading out on respective loans to Metz and Union La Calera in 2017-18. Fernandez bounced back in 2018-19 with Necaxa, scoring 18 goals in all competitions in 32 appearances.

Giovanni Savarese’s side clinched a MLS Cup Playoff berth on Sunday following 3-1 Decision Day win over the San Jose Earthquakes. They will meet Real Salt Lake in the first round of the playoffs on Oct. 19th as they try to return to MLS Cup. 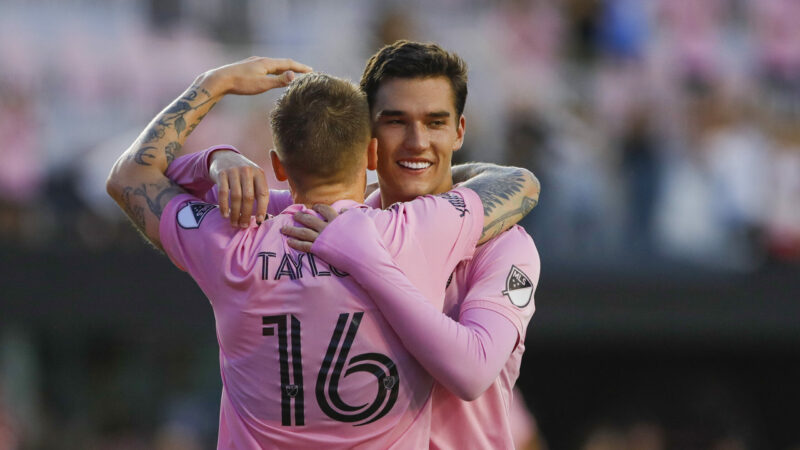