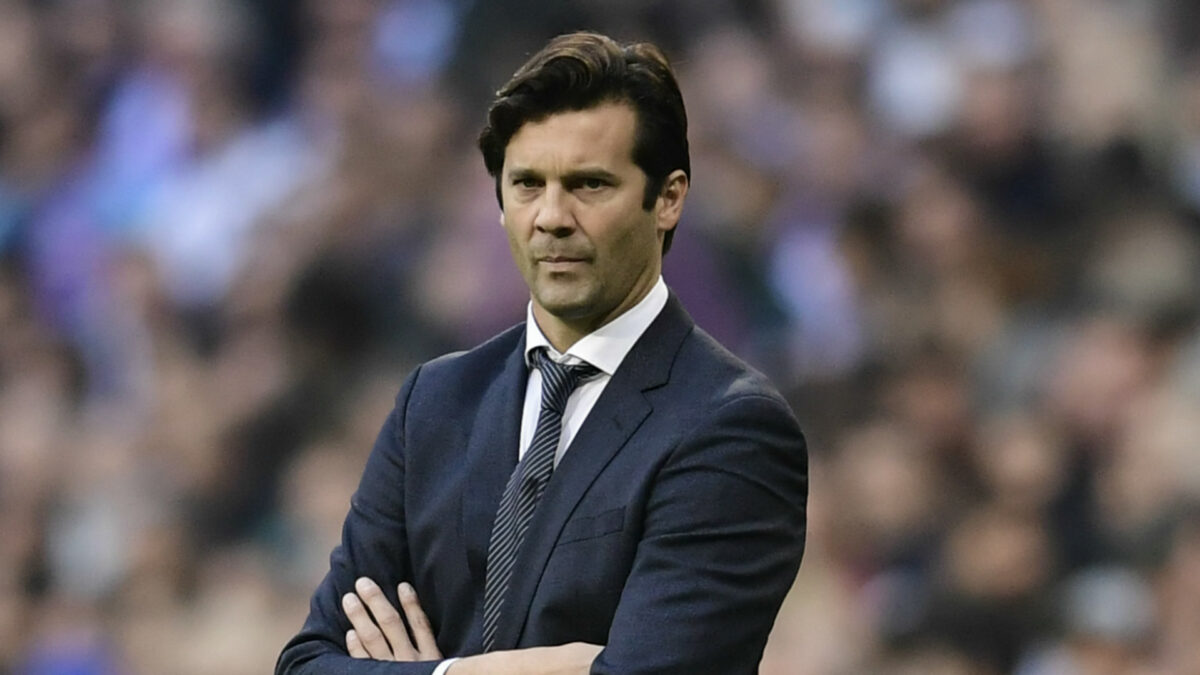 Orlando City are reportedly in talks with former Real Madrid manager Santiago Solari to take over as head coach.

According to AS, Solari is in advanced talks with the Eastern Conference side after meeting with owners of the club in Madrid. Orlando City relieved James O’Connor of his duties last week, after the club missed out on the MLS Cup Playoffs.

As a player, Solari totaled over 350 professional appearances with stops at River Plate, Atletico Madrid, Real Madrid, and Inter Milan. He also won 11 caps with the Argentina National Team, scoring one goal.

Orlando City finished 11th in the 12-team Eastern Conference with 37 points and a 9-10-15 record on the season. Despite the arrival of former Manchester United playmaker Nani and the return of veterans Dom Dwyer and Sacha Kljestan, the club finished eight points out of the final playoff spot.