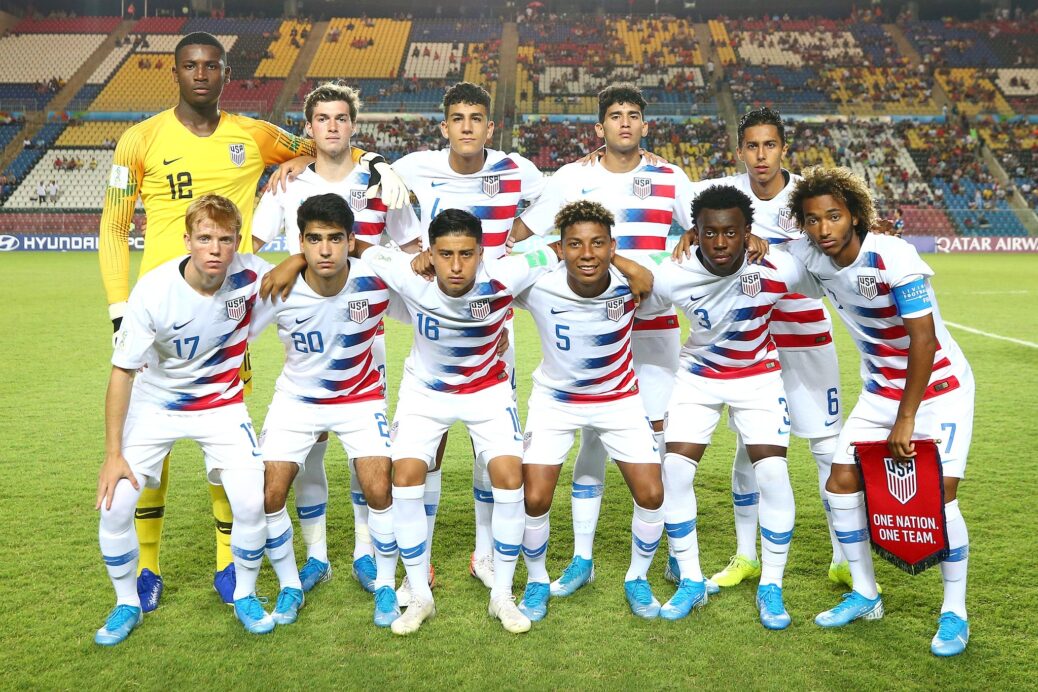 The U.S. Under-17 Men’s National Team may not have fully rebounded from its Matchday 1 drubbing to Senegal at the 2019 FIFA U-17 World Cup, but they did earn its first point of the tournament.

Raphael Wicky’s team held on for a 0-0 draw on Wednesday night against Japan in Brazil. Leicester City goalkeeper Chituru Odunze stole the show with a four-save shutout, helping the U.S. earn a positive result against one of the tournament’s strongest teams.

The U.S. had all of the action in the opening 30 minutes, getting their only two shots on goal, but Japan would wake up and dominate the remainder of the match.

Jun Nishikawa had a pair of good offensive efforts, but missed both the near post and crossbar on respective shots on goal. Odunze denied Japan in the 74th minute before stoning Yamato Wakatsuki from point-blank range in stoppage time for save the U.S. a point.

Ricardo Pepi came off the bench and looked to have put the U.S. ahead, but his goal was waved off for offsides. Giovanni Reyna came off the bench in the second-half and almost stole a winner from a free kick. However, the Borussia Dortmund product’s effort soared over the crossbar.

NYCFC defender Joe Scally redirected a Japan free kick away from danger to help in the clean sheet for the U.S.

With a point, the U.S. now face the Netherlands on Saturday knowing a draw or win could see them advance. The Netherlands lost 3-1 to group leaders Senegal also on Wednesday, and will be needing a strong performance of their own to advance.