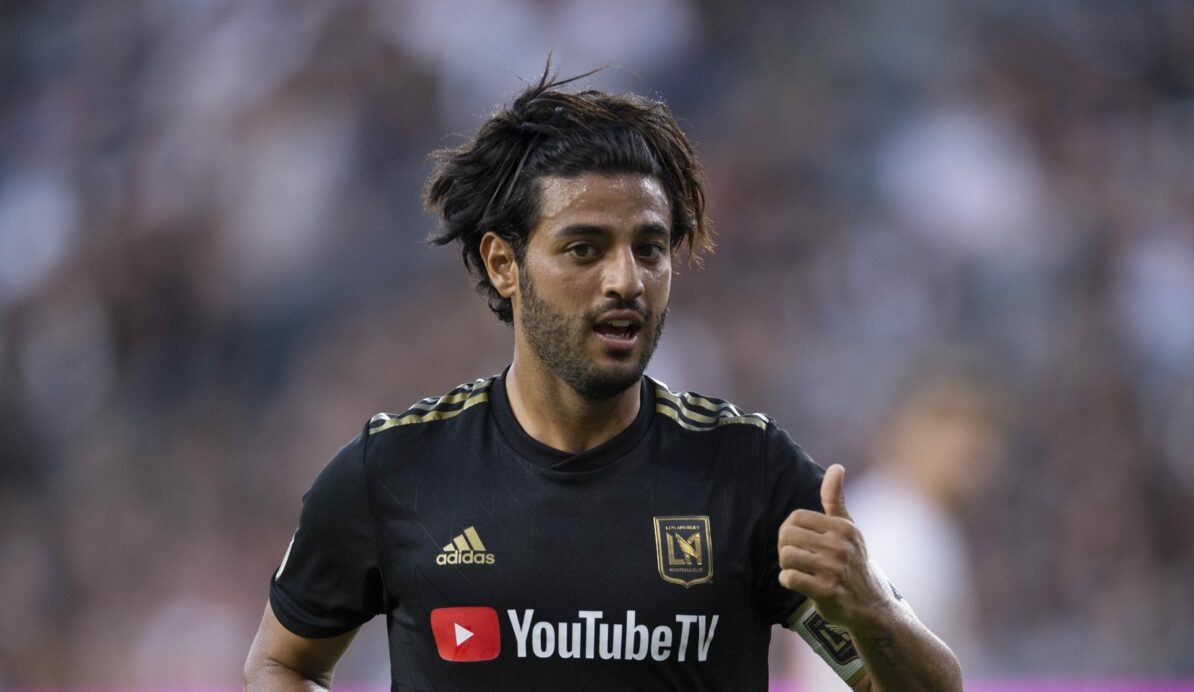 Carlos Vela has been named the 2019 MLS MVP.

The league announced the honor on Monday, which sees Vela as the first LAFC player to win the award. Vela won 69% of the vote for MVP, while second place Zlatan Ibrahimovic totaled 14%. 2018 winner Josef Martinez finished third in the voting.

Vela helped LAFC to the 2019 Supporters’ Shield title, a league-record 72 regular-season points, as well as a place in the Western Conference Playoffs.

The honor caps off an outstanding season for Vela, who broke the MLS single-season record for goals (34) as well as combined goals and assists (49). Vela totaled 14 goals and 13 assists last season, his first in MLS after arriving from La Liga outfit Real Sociedad.

Although the team fell short of its goal of an MLS Cup title, Vela will now look to help LAFC in the 2019-20 Concacaf Champions League as well as the 2020 MLS season.