Garber: Charlotte at “front of the line” for next MLS expansion slot 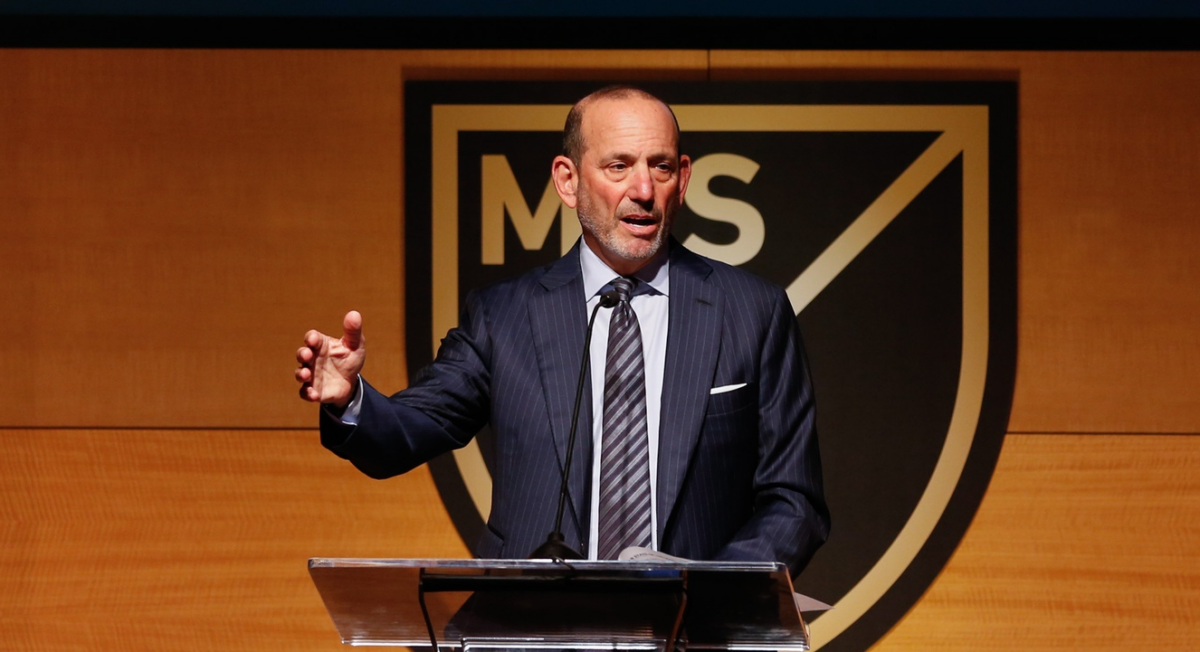 Major League Soccer’s recent awarding of an expansion team to the city of Sacramento shifted the league’s attention to filling what will be the 30th spot in MLS and now we know the leading candidate for that team.

“There are three markets that we are looking at, that our expansion committee has been engaged with,” Garber said on Friday during his MLS State of the League address. “Both Charlotte, Las Vegas and Phoenix.

“It’s fair to say that Charlotte has done a lot of work to move their bid really to the front of the line,” Garber added. “It starts with David Tepper, the owner of the (NFL’s Carolina) Panthers, who is a very passionate guy about sports, very passionate about Charlotte, and is reminding us that the league didn’t really see what Atlanta would become, and I would be the first to admit that. And there’s a lot of things happening in Charlotte that are very similar to things that are happening in Atlanta in terms of the diversity of their fanbase and a lot of the corporate energy that’s going on down there.”

Garber wouldn’t go as far as to say Charlotte has been chosen to follow recent expansion recipients St. Louis and Sacramento as the league’s next expansion market, but his praise of the Charlotte bid made it clear just how good the city’s chances are of being chosen.

“There’s nothing for me to report,” Garber said. “I think (North) Carolina is a good state for soccer. You know that from the women’s soccer perspective, and the youth soccer perspective. And should we be able to move forward, and end up with a team in Charlotte, I’m confident it’ll be successful, but nothing to report.”

Garber wouldn’t put a hard timetable on when MLS would choose its 30th expansion team, only that the decision will be made in the coming months.

Nashville SC and Inter Miami will begin play in 2020, with Austin FC beginning play in 2021. St. Louis and Sacramento are set to join MLS in 2022, which will bring the league’s total to 29 teams.