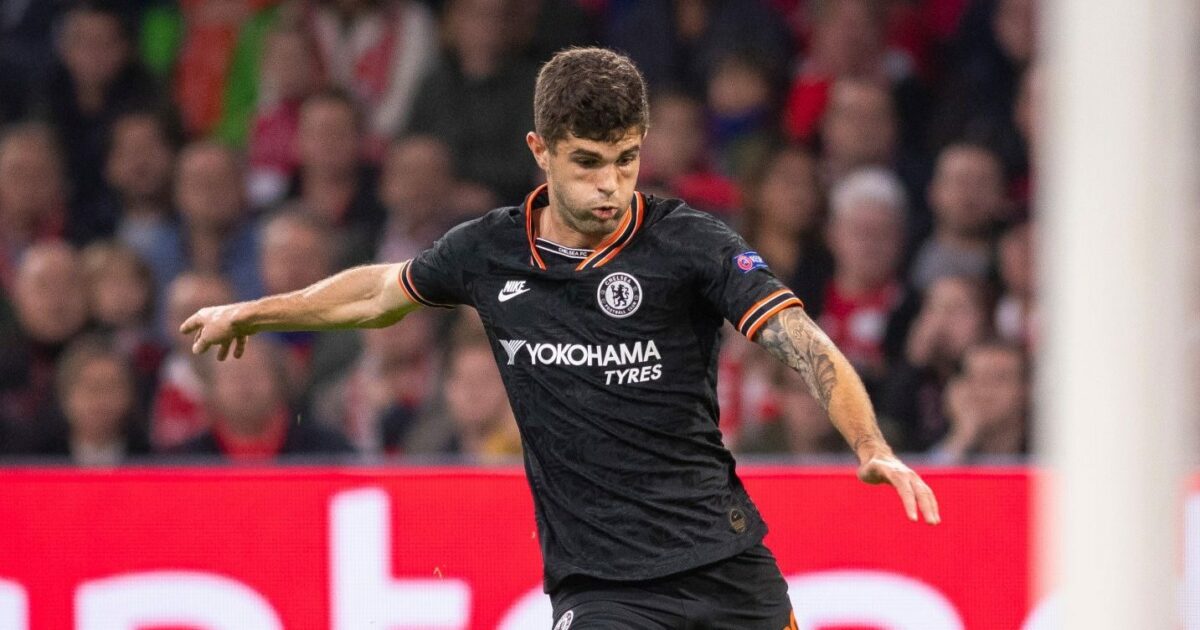 Christian Pulisic made his 24th career appearance in the UEFA Champions League on Tuesday, breaking the all-time record for American players.

The 21-year-old played the full 90 minutes in Chelsea’s thrilling 4-4 draw with Ajax in London. Pulisic drew a penalty kick in the match, while also seeing his teammates overcome a three-goal deficit in the second-half.

Pulisic earned his second-consecutive UCL start for Frank Lampard’s team and his third-consecutive in all competitions.

With his 24th appearance, Pulisic surpassed former midfielder Jermaine Jones for the record. Jones held the record with 23 combined appearances during time at both Schalke and Bayer Leverkusen.

During that span, Chelsea has registered a record of 5-1-1 which has seen them jump to fourth in the Premier League table and second in their Champions League group.

Pulisic will have one final match this weekend with Chelsea at home against London rivals Crystal Palace before an expected call-in to the U.S. Men’s National Team next week.