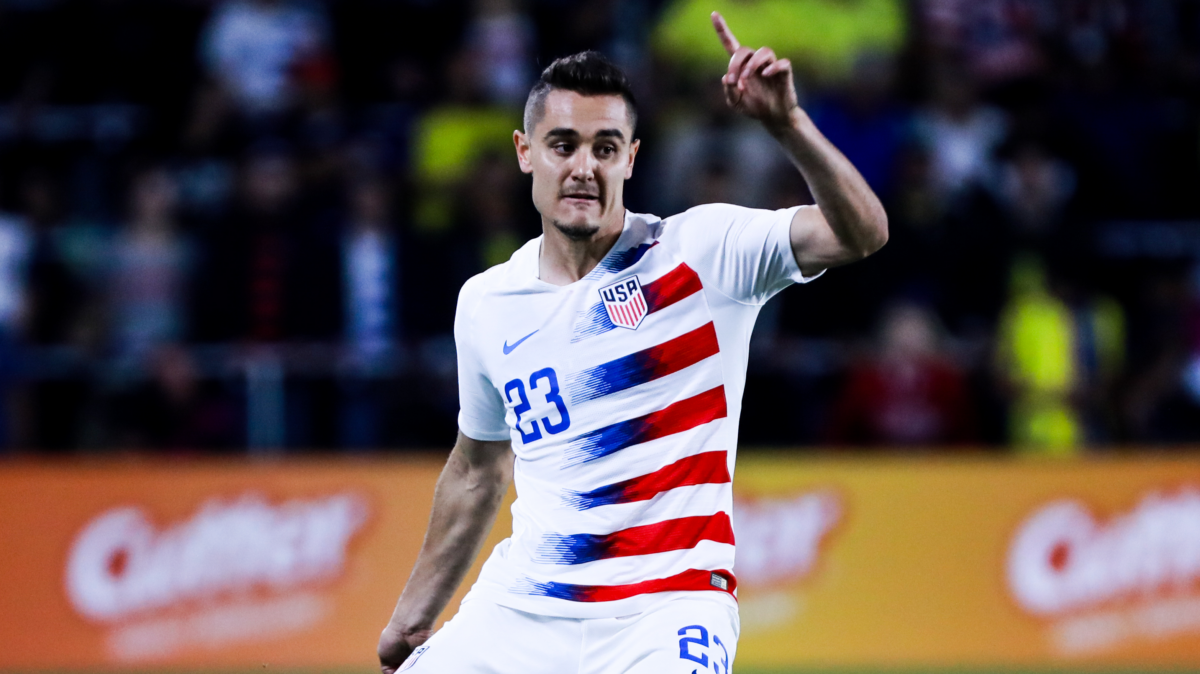 Aaron Long is reportedly being scouted by a pair of European sides.

According to Sky Sports, English Premier League side Southampton and Ligue 1 outfit Marseille are after the New York Red Bulls and U.S. Men’s National Team center back. Both clubs are interested in acquiring Long in the January Transfer Window.

Long was linked with a move to West Ham United in the summer, but could not acquire a work permit. Now after playing regularly for the USMNT, Long could make the switch if the Red Bulls are willing to listen to an offer.

The 27-year-old has continued to blossom into one of the top defender in MLS. After winning the 2018 MLS Defender of the Year award, Long has become one of Gregg Berhalter’s regular choices in the USMNT backline.

Since joining the Red Bulls, Long has made 89 league appearances. He’s also won 15 caps with the USMNT since making his debut in 2018.

Long got on the scoresheet in the USMNT’s 4-1 Concacaf Nations League win over Canada on Friday.