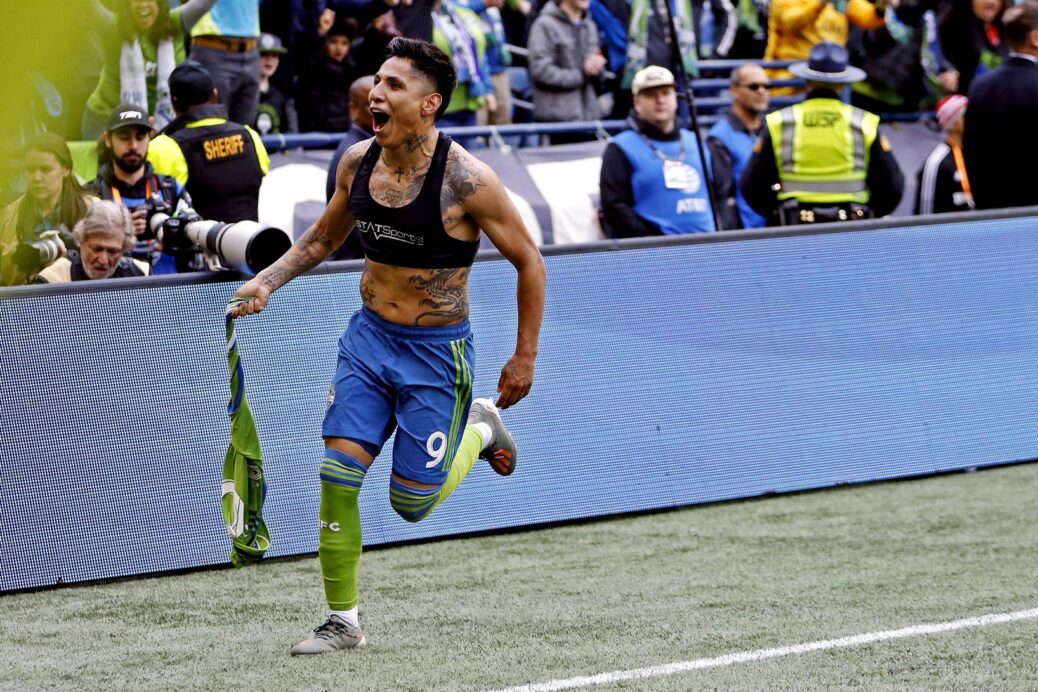 SEATTLE — Raul Ruidiaz had made an impact in each of the Seattle Sounders’ playoff games leading into Sunday.

The MLS Cup Final was no different.

Ruidiaz helped the Sounders lift their second MLS Cup trophy in four years, scoring a goal and assisting on another in a 3-1 victory over Toronto FC. His contributions not only helped the Sounders end the year in dream fashion, but it also won him the SBI MLS Cup Man of the Match honors.

The veteran striker’s first major impact came in the 57th minute when he floated a ball to the right to Kelvin Leerdam, who proceeded to score on a deflected effort. Ruidiaz then went from provider to scorer in the final minute of regulation, racing down the center of the field to latch onto a ball and clip it past Toronto FC goalkeeper Quentin Westberg.

Ruidiaz, who became the first Peruvian to ever win an MLS Cup, was not the only standout players for the Sounders. Honorable mention went to Nicolas Lodeiro and Victor Rodriguez, both of whom helped the Sounders lift their level of play in the attack in the second half. Rodriguez, for his part, scored the game-winner in the 76th minute.