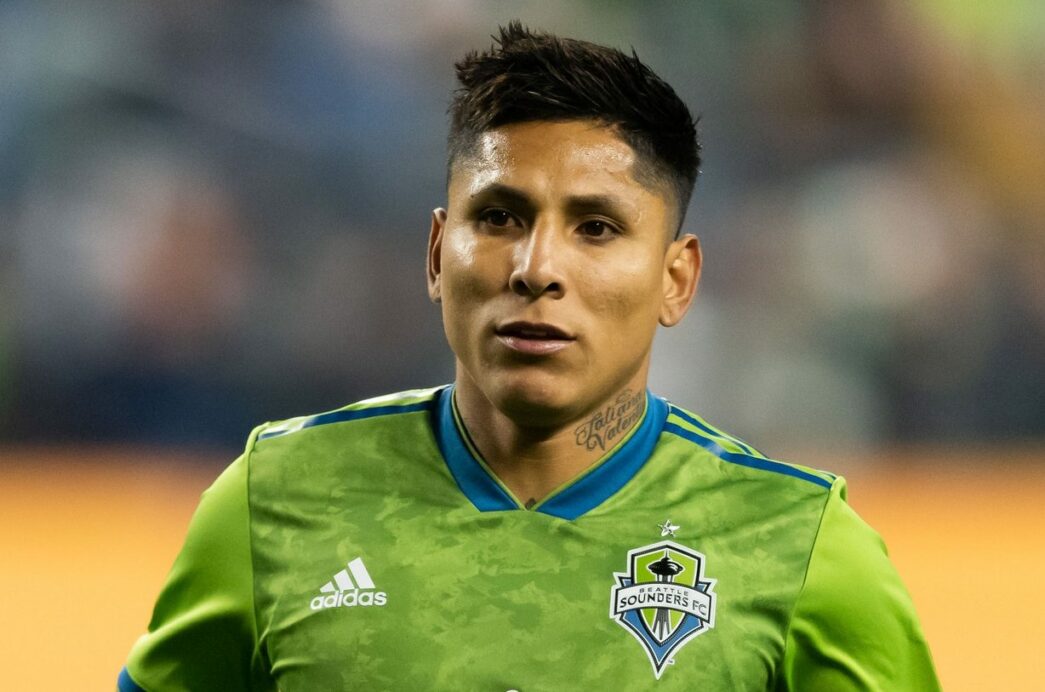 SEATTLE — Two years ago, Raul Ruidiaz was down in Mexico scoring goals to fight off relegation and going through all the challenging emotions that come with trying to survive.

The goals have remained, but his situation has largely changed. So much so that he is on the verge of making history.

Ruidiaz is set to play in one of the biggest games of his career on Sunday, as his Seattle Sounders square off with Toronto FC in the MLS Cup Final. For the striker, the game at CenturyLink Field represents a chance to win the second title of his career.

It also represents a chance to become the first Peruvian to win MLS’s grand prize.

“It would be very special,” said Ruidiaz, in Spanish, of winning MLS Cup. “It would be my second title overseas. I won a championship in Chile. I think when you arrive at a club you always have the desire to give the team the biggest joy, which is a star (above the crest) for the team.

“I’m a small step away from that and from achieving what we we all want, which is to give a moment of joy to a city and club that deserve it.”

Ruidiaz is probably just as deserving. The 29-year-old striker has been a productive addition to the Sounders since arriving midway through the 2018 season, racking up 27 goals and seven assists in a combined 41 appearances in both regular season and playoff action.

While Ruidiaz is undoubtedly a lethal goal-scorer, it is not just his play in the final third that has helped the Sounders get to Sunday’s title tilt. Ruidiaz showcased the more industrious side of his game in the Western Conference Final against LAFC, repeatedly tracking back to harass opposing players and win the ball in good spots.

“What he’s become this season for us is a really complete player,” said Sounders general manager Garth Lagerwey.

Toronto FC is surely aware of Ruidiaz’s ability to play both ways, but will more than likely be more concerned about the threat he poses in the 18-yard box. Ruidiaz is not nor ever has been the biggest striker, the strongest striker, or the quickest striker.

His movement, soccer IQ, and nose for goal, however, are part of the ingredients that have made him so lethal throughout his career.

“I think you’ve got to try to deny as much service into him as possible,” said Toronto FC head coach Greg Vanney. “There (also) always has to be communication on where he’s drifting, what runs he’s making, making sure we have physical contact with him as much as possible so he doesn’t pull of the shoulder of somebody. He’s clever.”

Toronto FC has sounded this week like a team that knows it needs to pay a lot of attention to Ruidiaz come Sunday and that is with good reason. The Peruvian has stepped up in big matches on multiple occasions. The road game against LAFC is the most recent and probably the one that sticks out to the majority of fans in the United States.

Needing a victory to leapfrog Jaguares de Chiapas in the Liga MX standings and survive the drop, Monarcas went on the road to take on Monterrey on the last matchday of the Clausura campaign in May 2017. Monterrey initially took the lead, but Morelia fought back and equalised before Ruidiaz provided some dramatic late-game heroics with a winner in stoppage time.

It was not the prettiest goal, but it was plenty effective. It was also extremely emotional, causing Ruidiaz and many of Monarcas supporters to burst into tears of joy. A saved season proving too overwhelming.

“Raul is a special forward,” said Sounders attacking midfielder Nicolas Lodeiro. “The difference between Raul and other forwards who are taller is that he has mobility to get out of the area, he plays well with his back to goal, and he has qualities of a central midfielder or playmaker because he’s so good technically.

“I think he has a lot of qualities that have meshed to perfection with the Sounders.”

Seattle as a whole is hoping Ruidiaz can pull of his trademark runs into pockets of space and clinical finishing in one more match so that they can all celebrate an MLS Cup victory.

If he does and if they do, then a place in the MLS history books awaits the Peruvian.

“I’m preparing the same way as I have since I’ve got here,” said Ruidiaz. “I’m not changing a thing. My winning and positive mentality will be the same.”