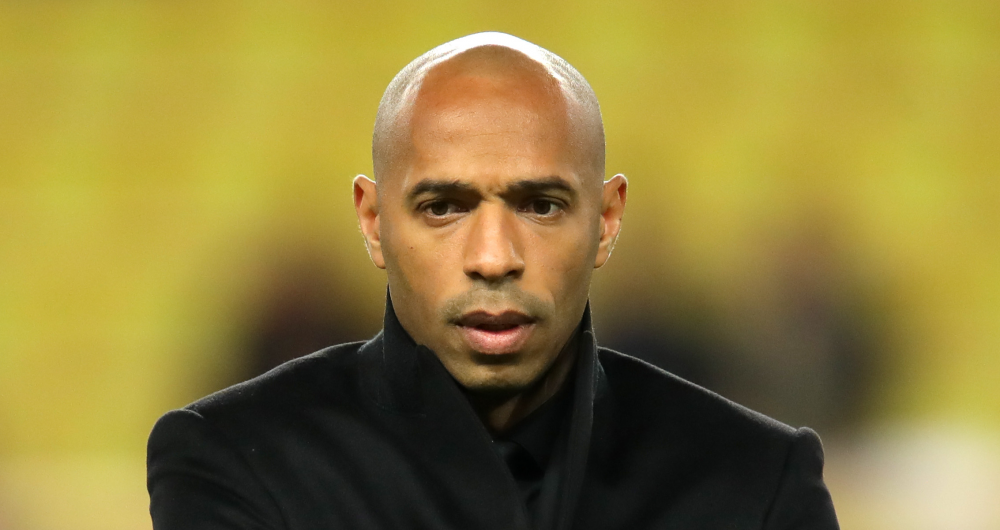 Thierry Henry is returning to Major League Soccer, but for the first time as head coach.

The 42-year-old had a successful playing career which lasted 20 years and saw stops at Barcelona, Arsenal, Monaco, Juventus, and the New York Red Bulls. With the Red Bulls from 2010-14′, Henry recorded 52 goals in 135 appearances for the club, winning the 2013 MLS Supporters’ Shield. Domestically, Henry lifted 15 major trophies in his career.

“It’s an honour to coach the Montreal Impact and return to MLS,” Henry said. “It’s a league I know well, in which I had some very nice moments. To be in Quebec, in Montreal, which has an enormous multicultural heritage, it’s extraordinary. I’ve always kept an eye on the club and now I’m here.”

A winner of 123 caps with France, Henry helped Les Bleus to the 1998 FIFA World Cup title, as well as the 2000 European Championship and the 2003 FIFA Confederations Cup. He finished as France’s all-time leading goalscorer with 51 goals.

“We are extremely happy to announce the nomination of this legend of the game,” Montreal Impact president and CEO Kevin Gilmore said. “Henry will bring a new energy to our club. He shares our vision to elevate this club and will help us achieve our goals on and off the field. He is a competitor and a leader who has proven himself at the highest level throughout his career. He now brings these qualities with him to Montreal, a place he wants to be.”

After retiring from professional football, Henry then went into coaching, first helping within Arsenal’s Academy in 2015. He would later become an assistant coach with the Belgium Men’s National Team under manager Roberto Martinez.

Henry got his first managerial gig in Oct. 2018 with Ligue 1 side Monaco, but struggled for consistency with the Municipality side. Henry was sacked as manager in Jan. 2019 after posting a record of 4-5-11. His move to the Impact will be his first stop in MLS since retiring as a Red Bulls player.

“We are extremely happy with the arrival of Thierry Henry,” Montreal Impact sporting director Oliver Renard said. “Young and dynamic, he’s very familiar with MLS and meets the qualities we were looking for in our search. This nomination, two months before the start of camp in January, will give us a chance to build our squad with the man that will lead it.”

The Impact failed to make the 2019 MLS Cup Playoffs, after seeing Remi Garde sacked and Wilmer Cabrera not brought back as head coach following his short stint.