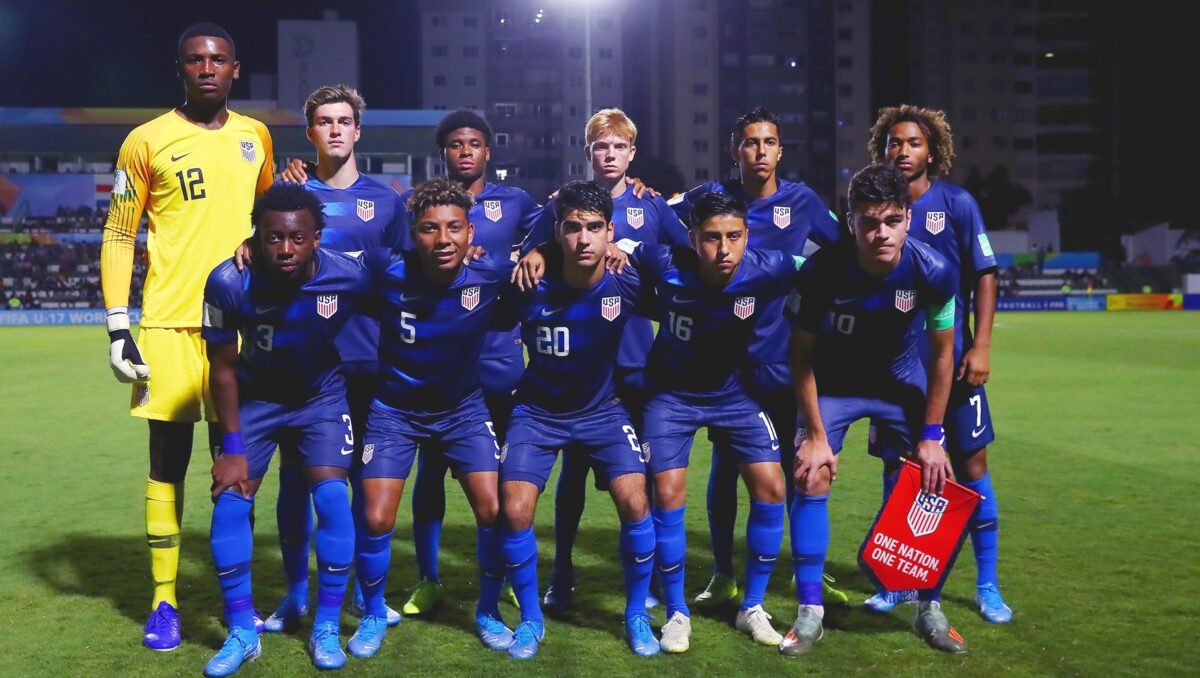 Raphael Wicky’s side were shutout 4-0 by the Netherlands in Goiania, Brazil, ending its World Cup schedule.

After a highly-contested first half, the Dutch grabbed the lead in the 42nd minute as Sontje Hansen broke the deadlock from a composed finish.

Forward Alfonso Ocampo-Chavez and midfielder Bryang Kayo were brought on after halftime in hopes of sparking the U.S. attack.

However it was the Dutch who took advantage of the substitutions with Hansen scoring his second goal of the game in the 51st minute. Hansen hit a one-timer off a late run into the box to double the Netherlands’ advantage.

Mohamed Taabouni extended the Dutch’s lead later in the second-half before Jaylen Braaf capped the final score in the 86th minute.

The U.S. finishes the tournament with a 0-1-2 record, scoring only one goal in the three group stage matches.