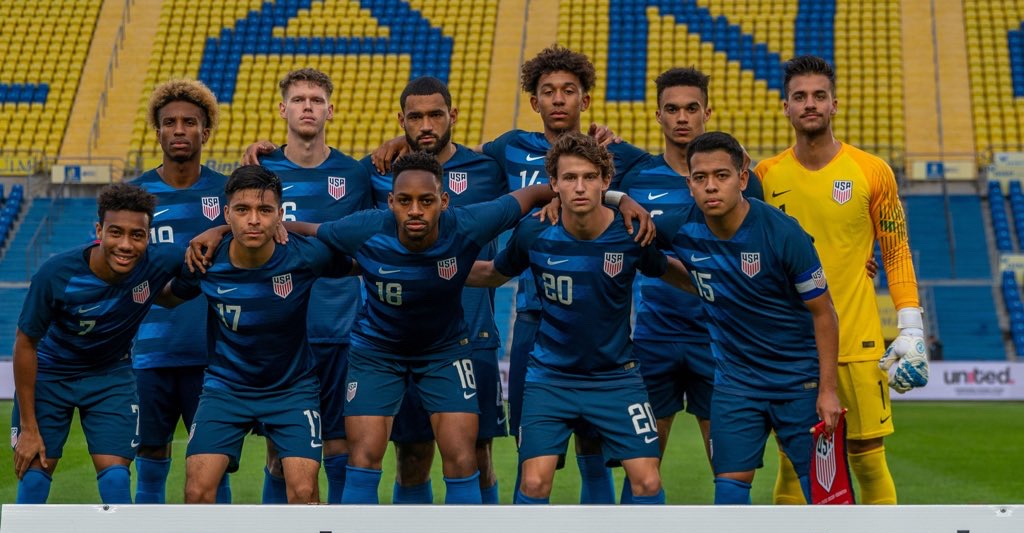 The U.S. Under-23 Men’s National Team ended its November schedule on a winning note thanks to a four-goal second half on Sunday.

A 4-0 win over the Canary Islands saw Sebastian Saucedo, Brooks Lennon, and Richard Ledezma all score goals. Lennon scored a brace after coming on as a halftime substitute.

Saucedo’s opener came in the 56th minute, before Lennon came on and made an immediate impact. Two minutes after coming on, Lennon doubled the Americans’ lead in the 60th minute.

The Real Salt Lake product would extend the U.S.’ lead in the 84th minute with his second goal of the match.

NYCFC product James Sands made his U-23 debut in the win, while numerous players made the full 90 minutes for Jason Kreis’ side.

Here’s a full breakdown of the minutes played by each player: