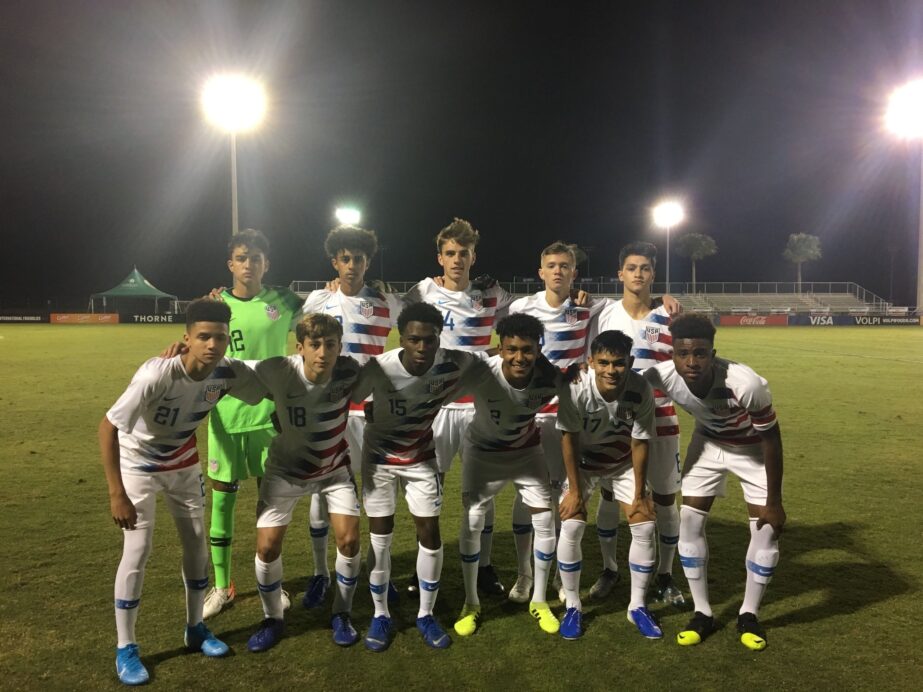 The U.S. Under-16 Boys National team earned a win and bragging rights on Saturday night after downing the Under-17 Men’s National Team 2-0 in Lakewood Ranch, Fla.

Kitahara entered the game at halftime and broke the scoreless deadlock just after the hour mark. After a nice pass from FC Dallas talent Dante Sealy, Kithara stroked a calm finish into the side netting.

66' | 16's are on the board!
Dante Sealy springs halftime sub Sota Kitahara free on goal and he slots it into the corner pic.twitter.com/xXdCYYufZ7

Both goalkeepers came up clutch in this match, but L.A. Galaxy product Anthony Ramos denied Philadelphia Union homegrown Jack de Vries later in the half.

Nyeman iced the win for the U-16’s in the final stages, scoring in the 89th minute for a 2-0 scoreline. 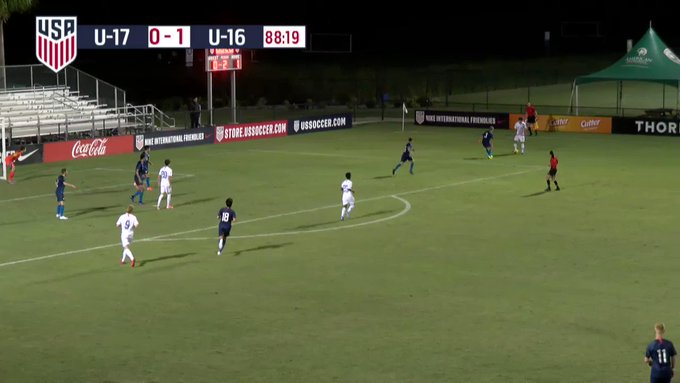 The U-16’s sit atop of the group following its 3-3 comeback draw against the Netherlands on Matchday 1. Larry Sunderland’s side takes on Turkey on Monday in its final match of the tournament, while the U.S. U-17’s face the Dutch right after.