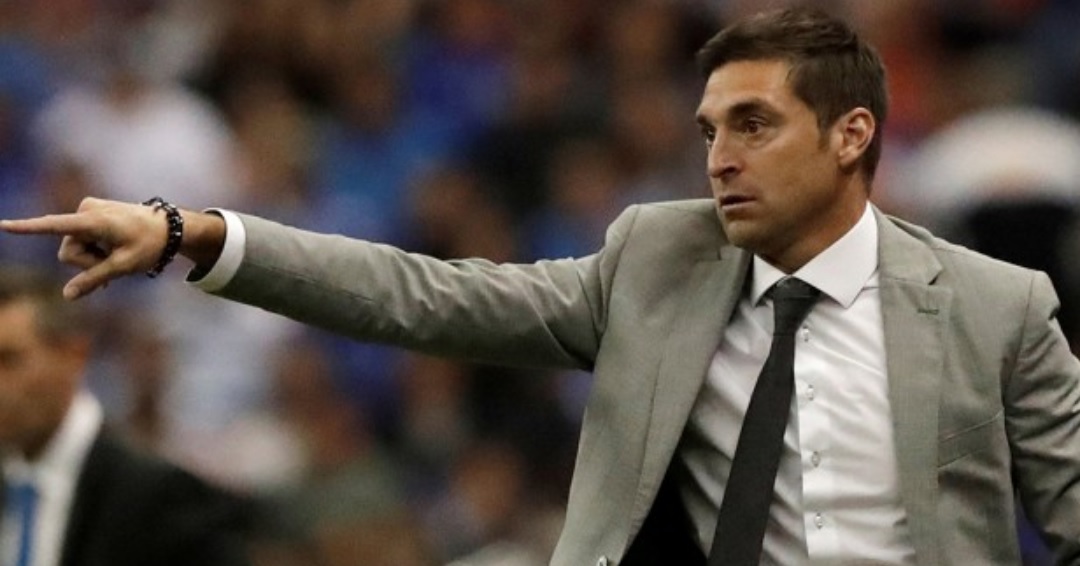 Inter Miami have a leader ahead of their first ever MLS season.

The club announced former Pachuca and Monterrey boss Diego Alonso as their first ever head coach. The Uruguayan won the Concacaf Champions League with both of those Liga MX clubs. He’s the only person to coach two different teams to Concacaf titles and he’s now the second coach in MLS to have won that tournament before.

“In Diego we found a manager that fits our culture and has a strong desire to build a winning club for our fans. He brings a lot of experience and championship-winning mentality as we begin our drive to be among the best clubs in the Americas,” Inter Miami sporting director Paul McDonough said. “We have big aspirations for our club and believe Diego has the right drive, passion and leadership to accomplish our goals.”

The 44-year-old Alonso is well traveled as both a player and a coach. He had coaching stints with  Club Olimpia and Club Guarani in Paraguay and Peñarol and Bella Vista in Uruguay before heading to Mexico. He won the 2016 Liga MX Clausura title with Pachuca in addition to his success in the Champions League.

Monterrey fired him in September and he’s been working as a television analyst since then. His former club went on to win the 2019 Apertura in penalties on Sunday night.