MLS Draft scaled down from live event to broadcast in 2020 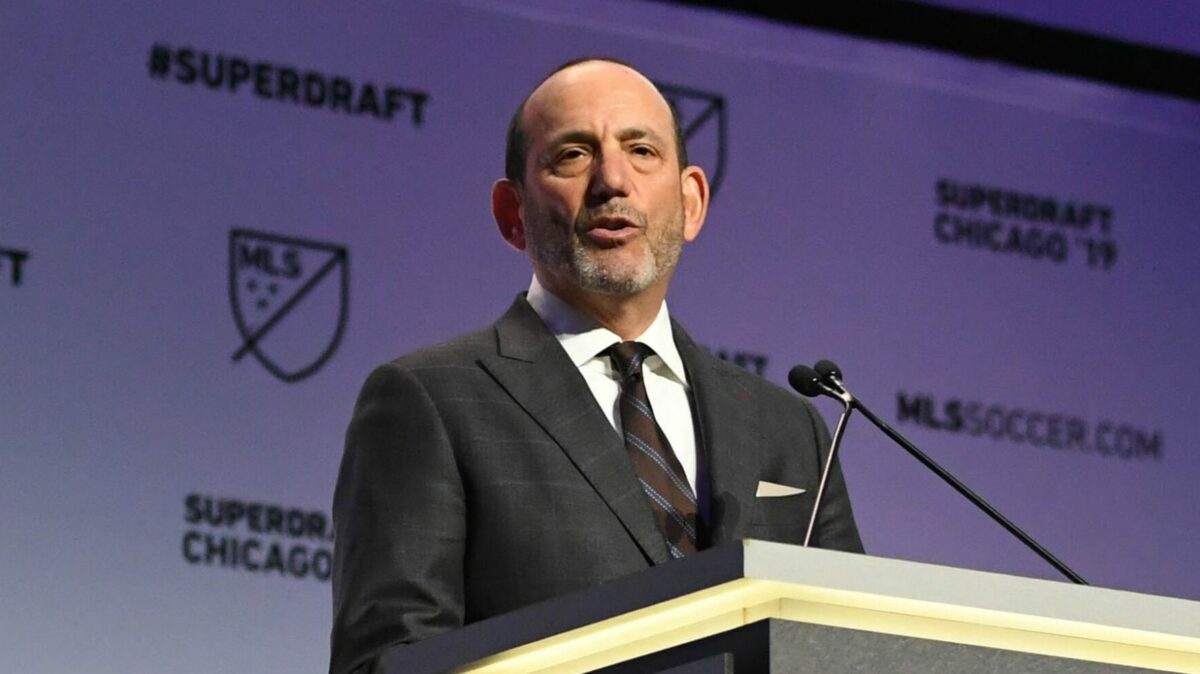 Major League Soccer announced its new, streamlined and scaled-back plans for the 2020 Draft.

Instead, the entire event will be held via conference call with each team making their picks remotely.

The first two rounds of the draft will happen on January 9 (Noon, ET) and streamed live on Twitter. The stream will feature player reaction shots and live looks into each team’s draft room. Twitter will also feature an event card for all draft-related content, including analysis across league and club channels.

The draft itself will move rather quickly. There will still be four rounds, but each team will only get three minutes to make each selection, down from four in previous years, with no break between rounds. Only the first two rounds will be streamed while rounds three and four will take place on January 13. Each team will have one “timeout” that can be used to extend the selection clock by three minutes, but a pick must be made when that three minutes expires.

As in past years, teams can pass, but doing so forfeits the remainder of their picks. Last year, 13 of the 24 clubs passed on picks by the fourth and final round.

The list of players eligible for the 2020 Draft will be released on December 30.