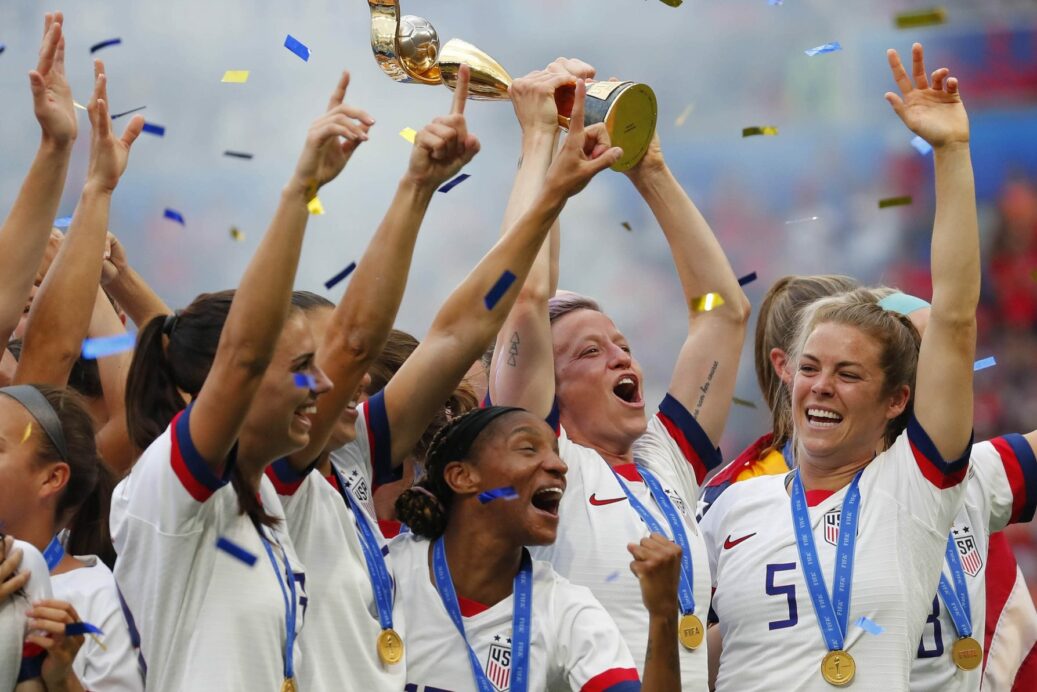 The U.S. Women’s National Team ended a historic 2019 ranked as the No. 1 team in the final FIFA rankings of the year.

Friday’s latest installment of the rankings considered the results from a pair of friendlies the USWNT won in November. It was also Vlatko Andonovski’s first wins as USWNT head coach: a 3-2 victory over Sweden and a 6-0 blowout of Costa Rica.

The USWNT claimed its fourth World Cup title earlier this year, after posting an undefeated record through the tournament. In total, the team posted a 20-2-1 record in all competitions this season, under former head coach Jill Ellis and current head coach Andonovski.

Individual honors were also awarded this week with Julie Ertz being named U.S. Soccer’s Women’s Player of the Year and Megan Rapinoe being named Sports Illustrated’s Sportsperson of the Year.

As for the entire FIFA rankings, the top five remained the same with Germany, the Netherlands, France, and Sweden finishing behind the USWNT. England, Australia, Canada, Brazil, and Japan rounded out the top ten, with the Brazilians being the big movers.