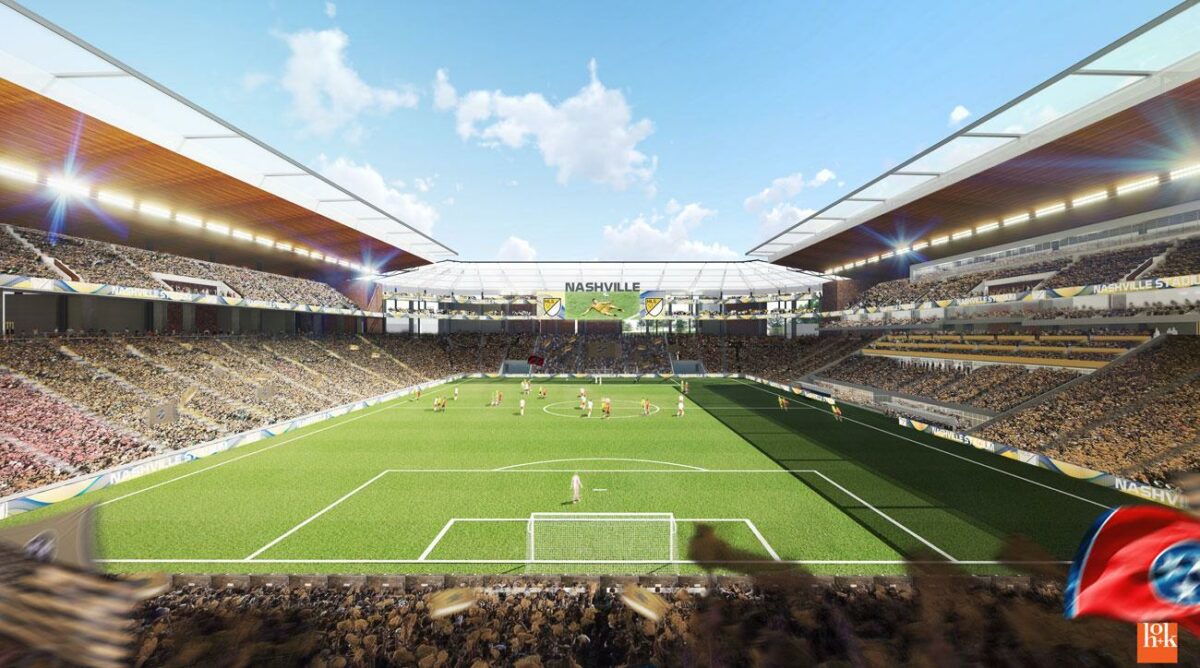 Nashville SC’s stadium project has been delayed for the near future.

In a joint meeting with Nashville Mayor John Cooper and MLS Commissioner Don Garber on Thursday, the club announced that Nashville Cooper has not provided approval to begin demolition for their projected stadium plan. Despite Metro Council approving the plan on numerous occasions, Cooper has not given the projected plan the green light.

The club and Garber released a combined statement in regards to the situation.

“During today’s meeting, MLS Commissioner Don Garber made it clear to Mayor Cooper that Major League Soccer would not have awarded Nashville an expansion team without the commitment made by the city to build a soccer stadium at the Fairgrounds,” the statement read. “The Mayor’s continued refusal to proceed is a deep disappointment to Nashville SC and MLS.”

“The new stadium and ancillary development have very broad support throughout Nashville and has been overwhelmingly approved multiple times by Metro Council.”

Nashville SC is agreeing to work with the Mayor’s office over the next week to advance the discussions and finalize a plan to begin the stadium construction project.

The club is hoping to have a plan in place by Feb. 6th, 23 days before the team’s opening regular season match against Atlanta United at the 69,000-seat capacity Nissan Stadium.