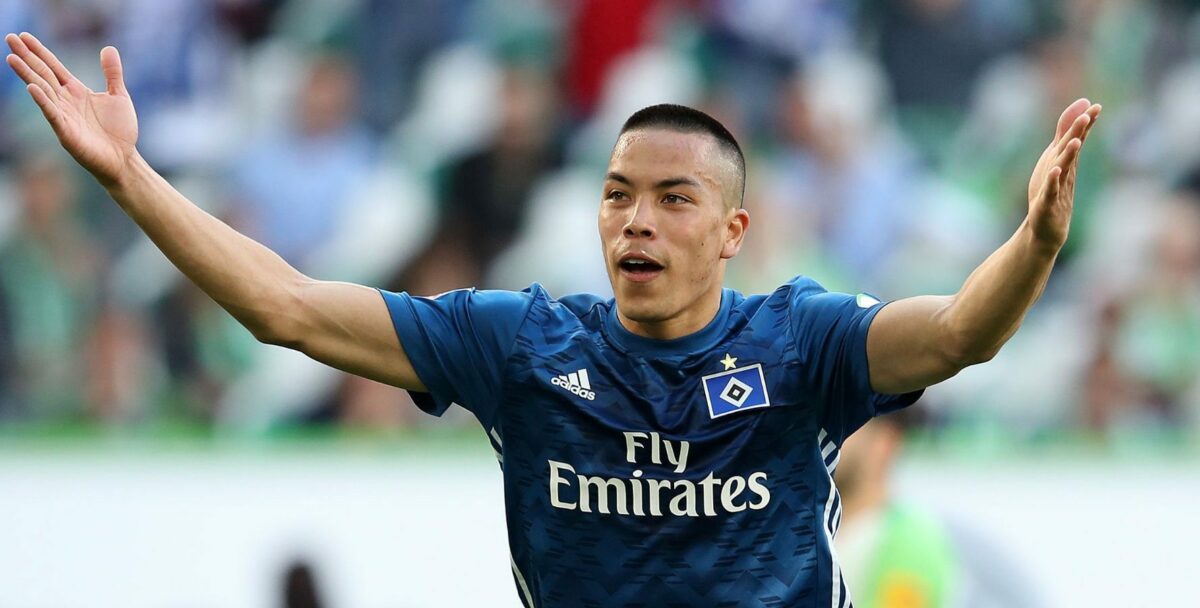 Bobby Wood’s quest for regular playing time has reached a roadblock in Germany, but a new report suggests he could be heading to Major League Soccer to recharge his career.

The 27-year-old forward is in the process of securing a move to MLS side FC Cincinnati, German outlet Bild reported on Tuesday. The report claims that Wood’s representatives are heading to Cincinnati this week to finalize the move that could see Wood join Cincinnati on a free transfer.

Wood has been out of the USMNT picture since interim head coach Dave Sarachan’s tenure in 2018, and has recently gone cold in Germany, scoring just 10 times across 78 appearances in his stints with Hamburg and Hanover since 2017, which is a far cry from his 17-goal season at Union Berlin in 2016.

Cincinnati recently missed on Uruguayan target Gastón Pereiro, who is on his way out of Dutch side PSV, and head coach Ron Jans has indicated that another attacking piece would be the primary focus of the club’s transfer business before departing for preseason training.

“I’m very satisfied with the players we have now, but we’re still working on the offense to have some more players coming into the roster.”

After letting Fanendo Adi depart to Columbus Crew on waivers, Wood would be perceived to be the club’s primary striker after Jans has indicated recent DP addition Yuya Kubo would be primarily relied on for wing support.

The also club added former Atlanta United striker Brandon Vazquez from Nashville in exchange for TAM during the expansion draft, and still has Darren Mattocks from the club’s inaugural MLS campaign, but Mattocks’ three goal season could be one of the caveats prompting the securing of a primary option.