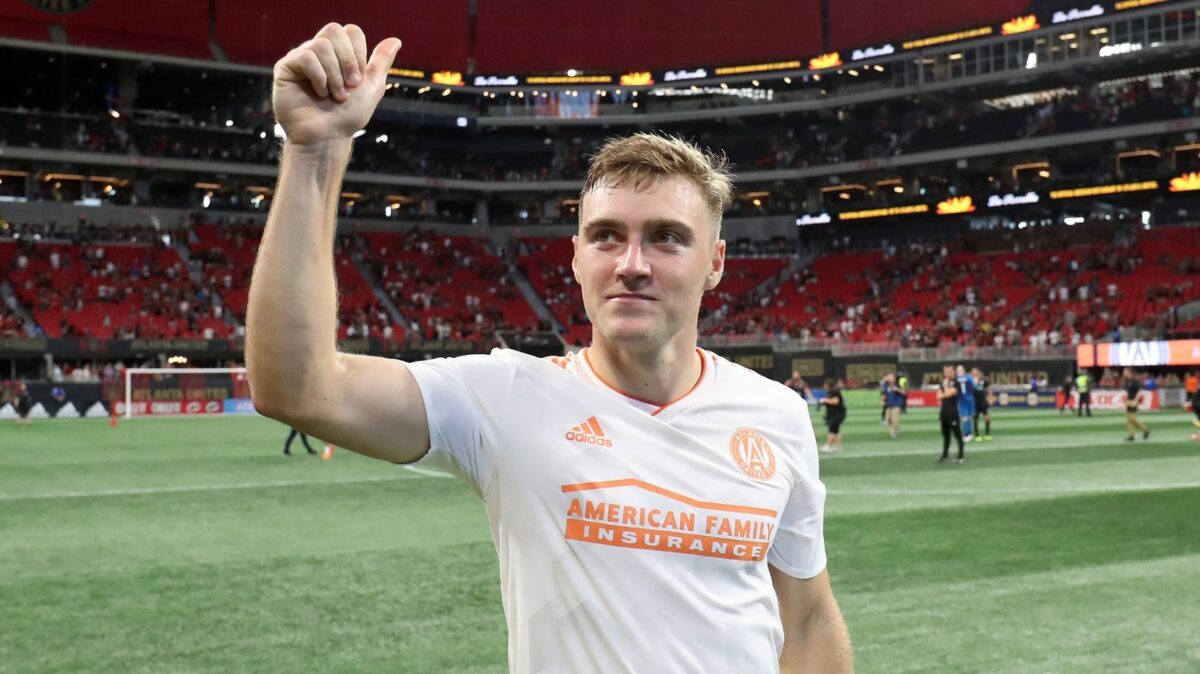 Julian Gressel’s time in Atlanta has come to an end.

The 2017 Rookie of the Year has traded by Atlanta United to D.C. United in a package that could be worth up to $1.1 million depending on undisclosed performance-based incentives.

Gressel and Atlanta United have been at an impasse this winter with regards to a potential contract extension. The main issue has been a desire from the 26-year-old Gressel for a significant raise, one that Atlanta United has seemingly not been willing to meet.

Gressel has been a mainstay for Atlanta United from the very beginning of his career in 2017. He has appeared in 98 regular season games for the Five Stripes, scoring 15 goals and providing 35 assists. Last season, he appeared in all but one game and scored eight goals, including a pair in the playoffs.