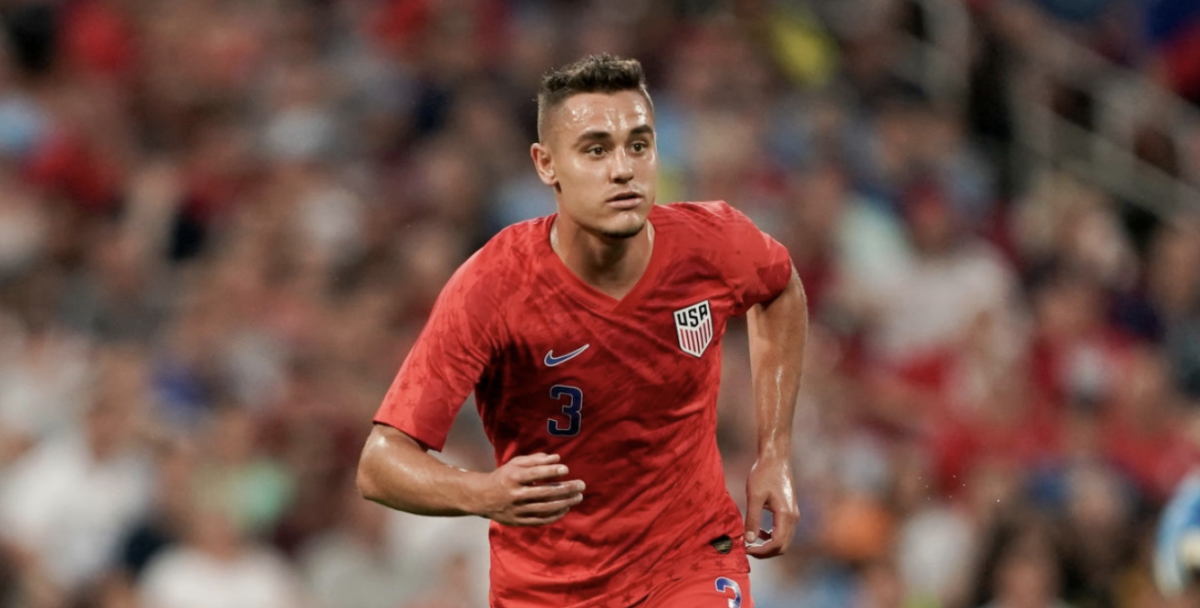 Sky Sports reported Sunday that the Hammers bid $500,000 to acquire Long on-loan for the remainder of the EPL side. In addition, West Ham also big $4.5 million to acquire Long permanently from the Red Bulls at the conclusion of the season.

Long was linked with a move to the Hammers in the summer of 2019, but could not acquire a work permit.

Since breaking into the Red Bulls’ first team in 2017, the 27-year-old has become one of the top center backs in MLS. He’s totaled 97 appearances for the Red Bulls in league play, scoring six goals and adding four assists.

After winning the 2018 MLS Defender of the Year award, Long has become one of Gregg Berhalter’s regular choices in the USMNT backline. After making his senior debut back in 2018, Long has earned 16 caps for the USMNT scoring three goals last year.

He scored twice against Trinidad & Tobago in the 2019 Concacaf Gold Cup group stage, before once again scoring in the USMNT’s 4-1 Concacaf Nations League win over Canada in November.

Long has also been linked with fellow EPL side Southampton and Ligue 1 side Marseille in the past.

The January Transfer Window officially closes on Jan. 31st for all of Europe’s top five leagues.