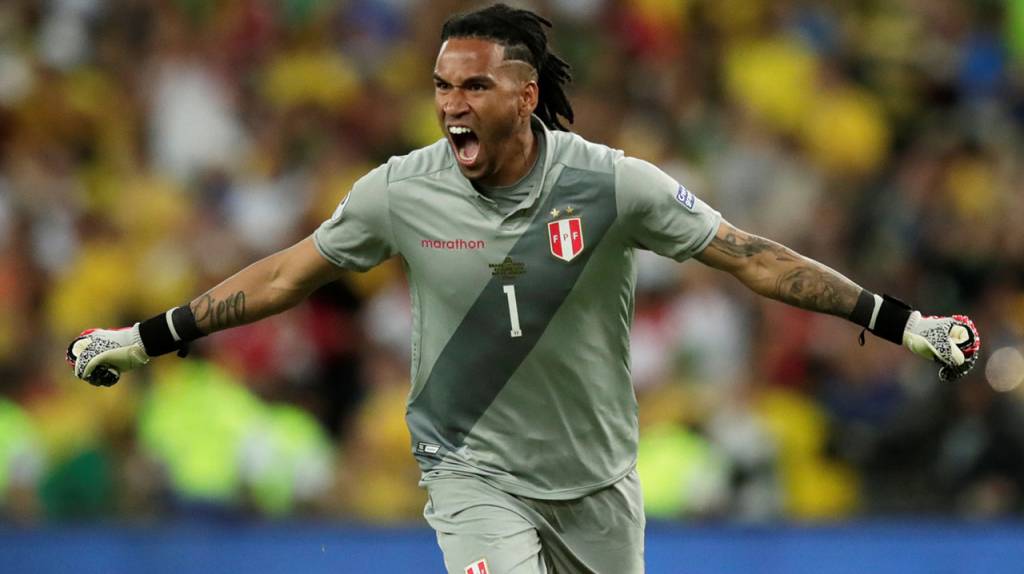 Orlando City’s next No. 1 is on his way.

Sources have told SBI that Peru international goalkeeper Pedro Gallese has come to terms with Orlando City and is set to join the club in two weeks. Gallese, 29, will arrive on a free transfer after last playing for Alianza Lima in his native land last year.

Peru’s entrenched starting goalkeeper since 2015, Gallese is coming off a season in which he made 26 league appearances and posted four cleansheets. He helped Alianza Lima reach the Liga 1 final before losing to Deportivo Binacional over two legs.

In Orlando, Gallese will play under new head coach Oscar Pareja and join a stable of goalkeepers that currently consists of 2019 starter Brian Rowe and Mason Stajduhar. Rowe recorded 32 starts and seven shutouts for the team last year.

Gallese, who has also previously played for Liga MX side Veracruz, will become just the latest Peruvian international to suit up for the Lions in recent seasons. Yoshimar Yotun was the first when he signed with Orlando City back in 2017, and Carlos Ascues followed a year later.