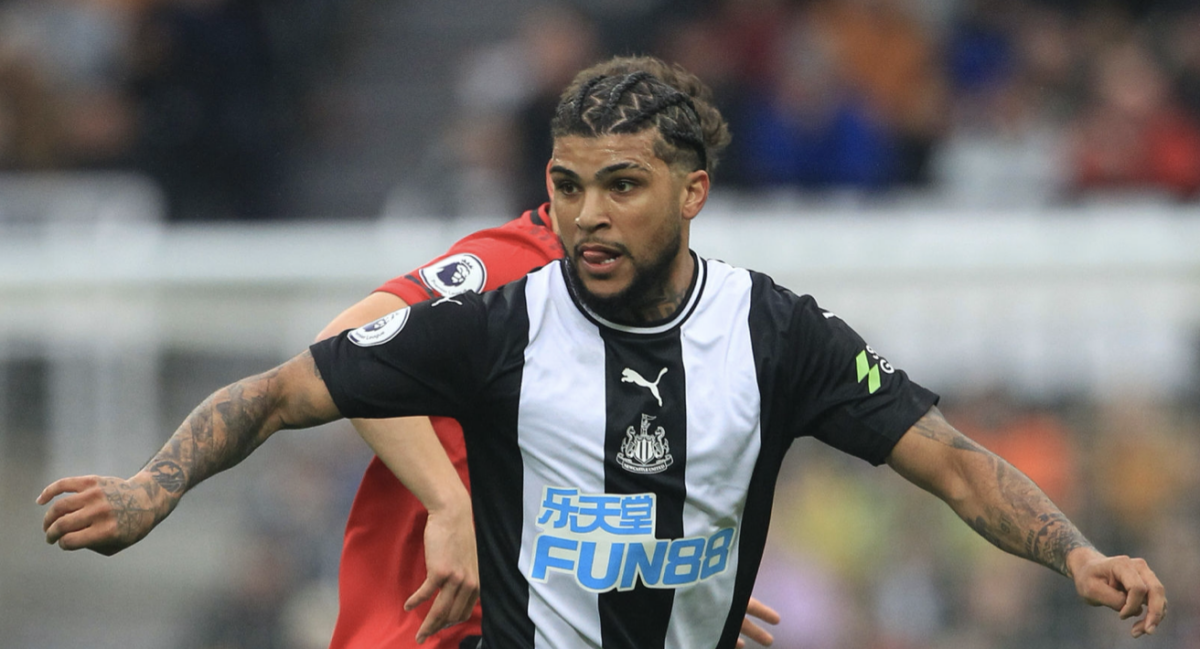 Newcastle United suspected that the U.S. Men’s National team right back broke his hand during its 3-0 defeat against Leicester City on New Year’s Day.  X-rays came up negative, though, and he could be available for this weekend’s FA Cup third round match against Rochdale.

“(DeAndre) Yedlin, we think, might be okay,” Magpies head coach Steve Bruce said on Friday. “He’s got a terrible hand injury, thankfully it’s not broken, but he’s going to be okay.

He didn’t go so far to say that Yedlin would play this weekend, but he did say he would “play as strong as we possibly can.”

Bruce called Yedlin’s hand “a mess” after the Leicester game as he lamented a spell in the Leicester match that saw four players pick up injuries in a span of about 15 minutes.

Yedlin suffered the injury shortly after coming on as a 45th-minute substitute for Jetro Willems, who was forced off with a groin injury. He played through the pain and finished out the game, earning Bruce’s praise after his side had to finish the game with ten players.

The news is good for Yedlin, who was sidelined for seven months after undergoing groin surgery last May. He missed the Concacaf Gold Cup over the summer and he didn’t make his Premier League debut in this campaign until the end of September. He has one goal in 11 appearances this year for Newcastle and hasn’t played for the USMNT since March.