Year 1 under a new head coach brought promise. The hope is that Year 2 brings progress, and possibly a trophy or two.

FC Dallas heads into its second season under manager Luchi Gonzalez looking to take that next step after making the playoffs and subsequently going toe-to-toe with MLS Cup winners, the Seattle Sounders, in 2019. FC Dallas is bringing back almost all of the young and relatively economic nucleus that made waves last season, and there is confidence from within about the ability to grow and contend in the Western Conference despite not having a superstar player like Carlos Vela or Javier ‘Chicharito’ Hernandez.

“Our Vela, our Chicharito, our Zlatan (Ibrahimovic) is the team,” Gonzalez told SBI. “The team is the star in our philosophy, in our focus, in our culture. We believe that’s the best way to do it for FC Dallas and to create history for the club.”

The history FC Dallas is aiming to make in 2020 includes the capture of its first MLS Cup. The club’s pursuit for that all-too-elusive trophy has stretched to nearly 25 years, but continuity and a foundation of homegrown players are the key ingredients FC Dallas believes can help end that quest this season.

Leading the way for the youthful side this upcoming campaign will be returning local players like Paxton Pomykal, Reggie Cannon, Jesse Gonzalez, and Jesus Ferreira. A few veteran pieces are joining them, however, including a notable midseason signing that might just address one of the team’s longest-standing issues.

What’s more for FC Dallas is that no real significant pieces were lost this winter. The team enters the new year with almost an identical squad to that of 2019, and as such has targets that are deemed both ambitious and attainable.

“We want to make sure our desire is there and even more than last season.” 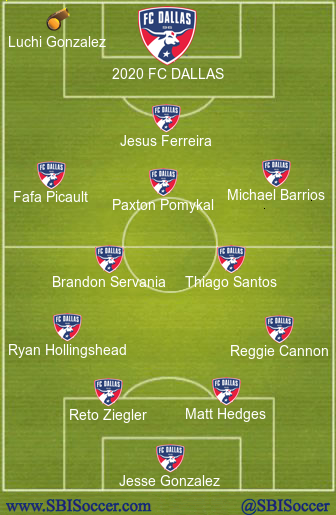 The Argentine striker will not arrive until July, but will be expected to perform almost instantly. FC Dallas has long been looking for a reliable finisher up top in an effort to try and take that next step, and Jara has all the tools and pedigree to fill that role after years of scoring in bunches in Liga MX.

There will surely be a learning curve for Jara, as there is for most foreigners that arrive midseason. That said, the Designated Player will likely have to live up to his billing in 2020 if FC Dallas is to have any shot of achieving its lofty goals.

“We have the pieces to go really far this year,” Paxton Pomykal told SBI. 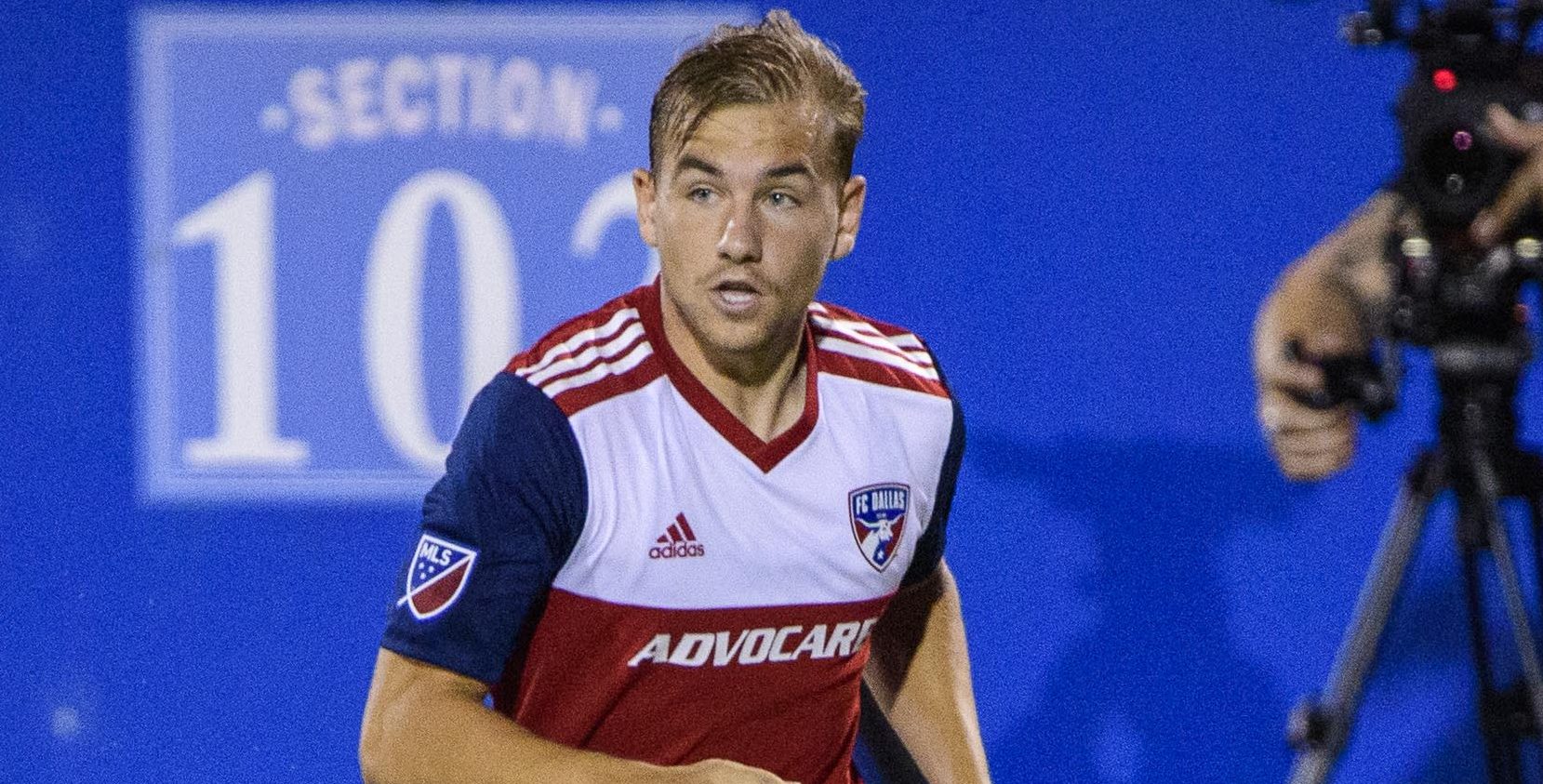 A breakout season leads to increased expectations, which means Pomykal will have to stay healthy if he is to build on what he showed last season. The young central midfielder’s strong 2019 campaign was derailed a bit by injuries during the second half of the year, and FC Dallas cannot afford a repeat of that if it is to compete for a top spot in the Western Conference.

“I know he’s hungry to do more,” said Gonzalez. “I know he was frustrated with some injuries and some fatigue at the end of the season. He wasn’t able to be 100 percent to help the team and then we needed to have him in a rotation, so I know he’s disappointed with that.

“He’s a competitor so he doesn’t want to be not available and him not being fully healthy is not easy for him, but we’re supporting him, we believe in him, and we know he’s going to bounce back and show even more potential this year.”

Pomykal will not only need to remain fit and on the field, but has to do more to influence games. As integral as the 20-year-old American is to FC Dallas’ build-up play and pressing, Pomykal finished last season with just two goals and five assists while being used predominantly as an attacking midfielder. Those numbers need to improve in 2020, even if he drops back into his more natural box-to-box spot.

FC Dallas was a case of Dr. Jekyll and Mr. Hyde in 2019. The team was very strong at home during the regular season, putting together a 10-1-6 record at Toyota Stadium, but was the complete opposite on the road. FC Dallas went 3-11-3 as visitors before losing a tight affair away to the Seattle Sounders in the first round of the playoffs.

Second-year head coach Luchi Gonzalez has identified that as an area that sorely needs to be addressed in 2020, which is admittedly why he had his team do so much traveling and playing away from home this preseason.

“I think us winning on the road is going to be vital to us being in the top three spots to make sure we have a home playoff game,” said Pomykal. “Last year, our road record was pretty poor. We were really good at home, but our road record was really, really poor. Even to win half of the games on the road, that’s a massive, massive difference when you look at the standings.

“Being able to maintain and dominate games on the road and control them is something that we need to do a lot better this year and learn how to do.” 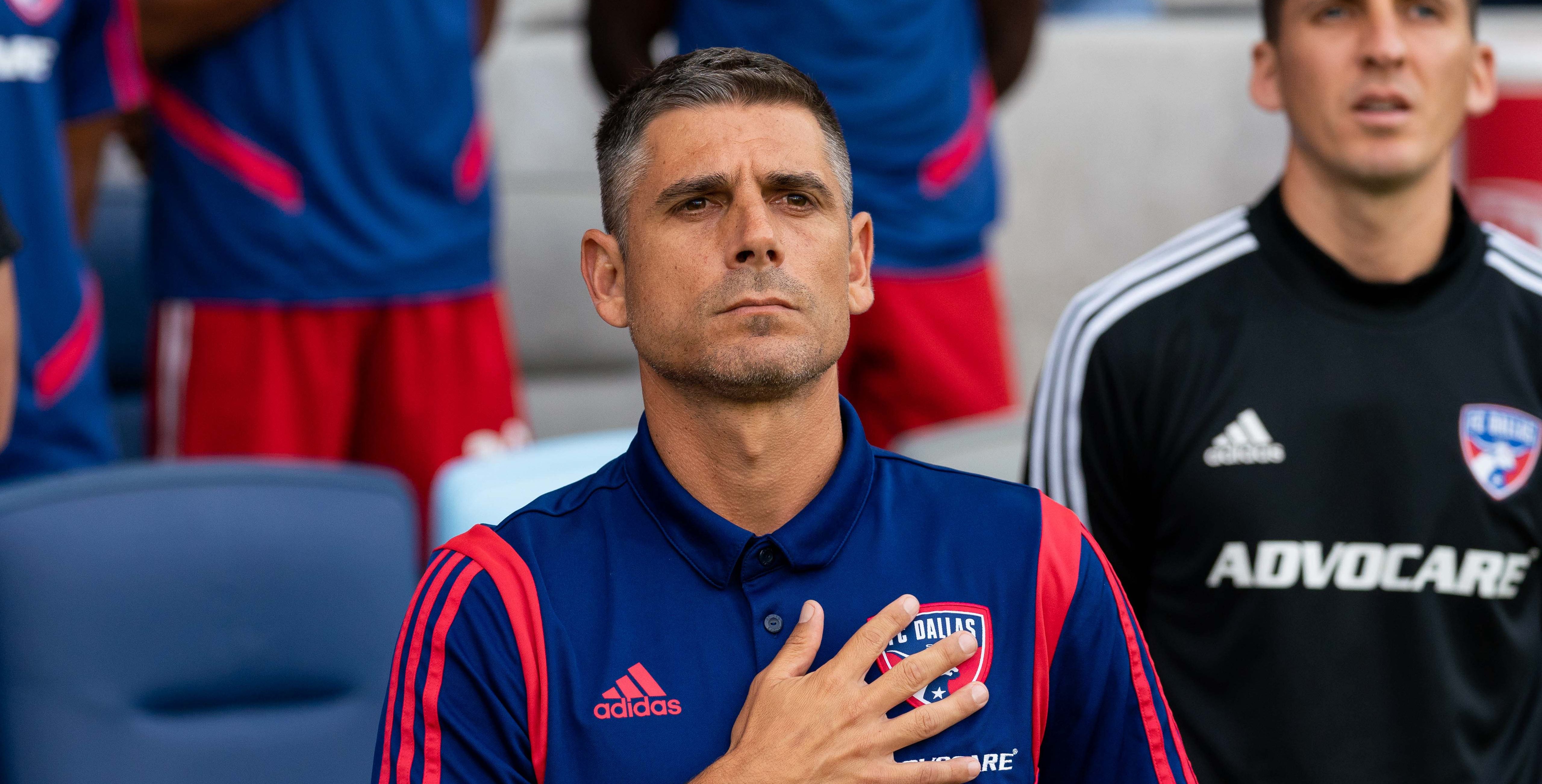 Figuring out how to become more consistent seems like a logical next step in the maturation process of a young squad like FC Dallas, which did not lose any key pieces this offseason and will again lean heavily on up-and-comers like Pomykal, right back Reggie Cannon, and goalkeeper Jessie Gonzalez.

Another player that is expected to be counted on a good bit is promising U.S. Men’s National Team attacker Jesus Ferreira, though it is unclear whether he will be used predominantly as a center forward or shadow striker this season.

“We’re going to keep analyzing him and how he can help this team,” said Luchi Gonzalez. “If he’s at the 10, we know he still needs to be a 9 sometimes and get in the box and get on the end of things and play-make and help us in recovery in the midfield. If he’s a 9, then we need him to be a reference in the box and again help us in build play.”

There will be veterans that play key roles for FC Dallas, too.

Matt Hedges and Reto Ziegler are back to form a formidable centerback tandem, and will get defensive help from Brazilian offseason acquisition and holding midfielder Thiago Santos. Fafa Picault, whom FC Dallas traded for in November, also figures to play an integral part out wide in the attack. 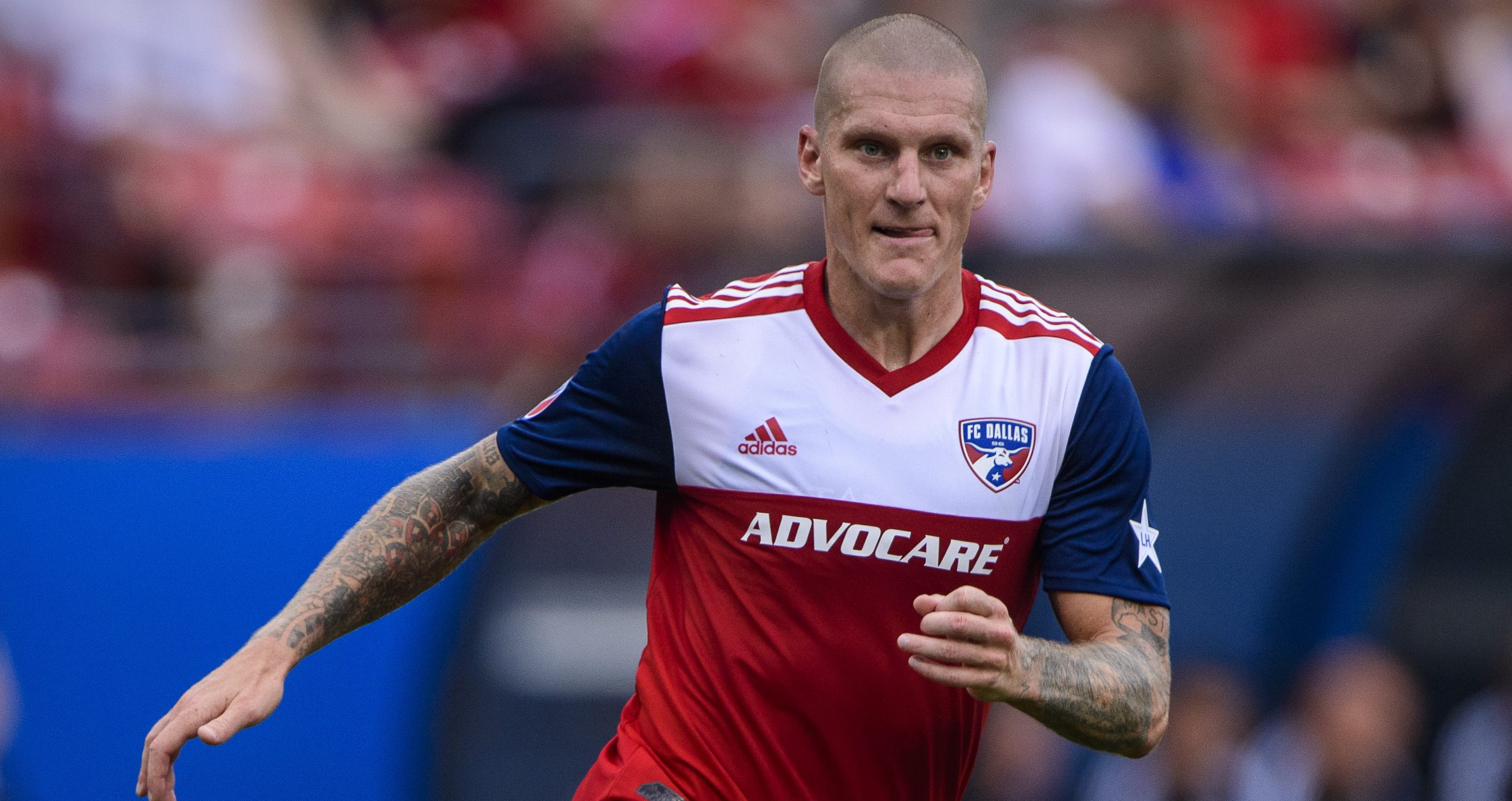 Zdenek ‘The Cobra’ Ondrasek returns to the fold, too, though Franco Jara’s much-anticipated summer arrival might eventually mean a lesser role for the Czech striker on an FC Dallas side that wants to score more than the 54 goals it produced last year.

“We want to be more total football,” said Gonzalez. “Even though we really worked hard to improve in our short build, we need to recognize when to play longer or skip the first line or find the second line or find the third line or find balls in behind. Maybe play a little more direct sometimes if you need it.

On the whole, FC Dallas wants to take that next step and more seriously compete for MLS Cup. The team knows it does not have the star power or expensive payroll that other teams in the league have, but that is not deterring the young squad’s inner belief that it has what it takes to make history in 2020.

Yes, winning Major League Soccer’s grand prize might be a tall order that requires FC Dallas to get the most out of almost every single player, The team has, however, built a lot of its success to date by doing just that.

“I look overseas in Europe,” said Gonzalez, “and I see clubs like Ajax getting the UEFA Champions League semifinals, (Borussia) Dortmund getting to the Champions League semifinals with a model that they’re spending a half or a third or a fourth of maybe what their opponent is spending because they believe in development. I’m not saying of just young players — development can be of a 30-year old — but they believe in development and looking from within and creating value and the collective.

“…We believe that this is the way that we can do it — that we will do it.”