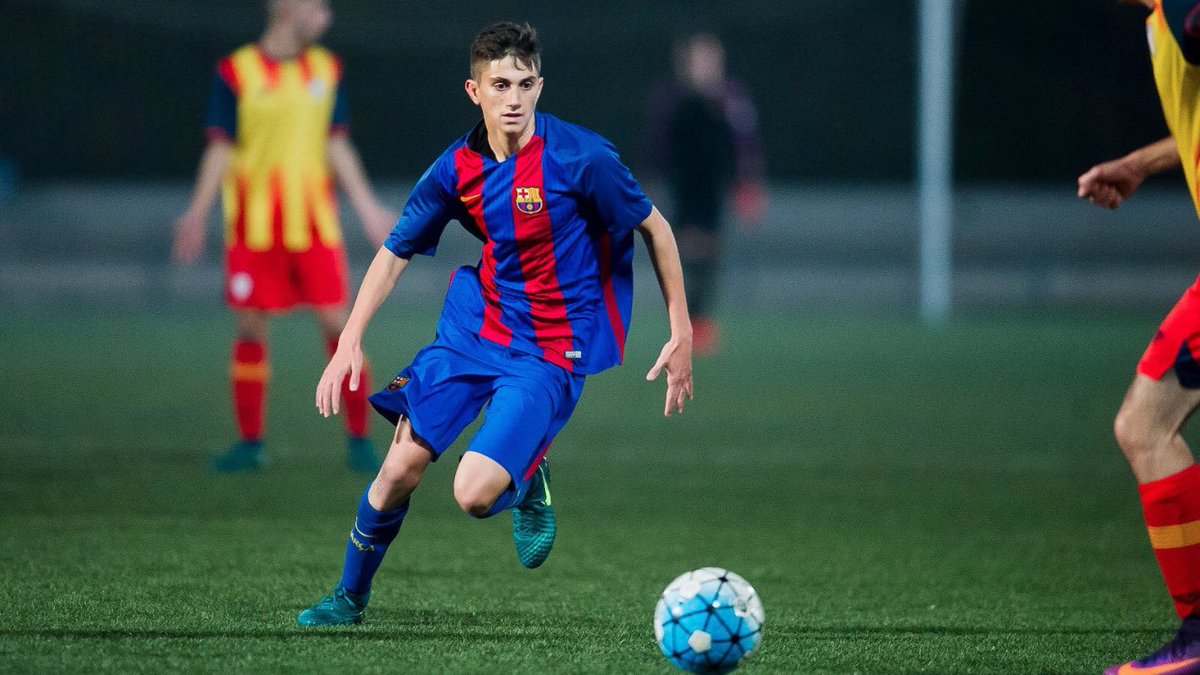 Ben Lederman is officially off to Poland.

The former Barcelona academy player signed with Polish first division side Rakow Czestochowa on Tuesday evening. Lederman signed on a free transfer and joins fellow American Kenny Saief who is also playing in the Ekstraklasa.

Lederman’s contract runs until June 2020, but the club has an option to extend it to 2024.

“Rakow got interested in me and got an invitation to weekly tests, which I liked the training staff,” Lederman said. “Everyone welcomed me with open arms. This is a good club to start playing in Poland. I spent seven years in Barcelona. It’s a time I will never forget. I will use the experience I gained there in Częstochowa. I want to improve my skills every day and take the opportunity given to me. I hope I will give the team many goals and assists.”

The 19-year-old was last on trial with NAC Breda in 2019 while also featuring several times for Belgian side Gent’s Under-21 team. He never signed a contract with NAC Breda, allowing him to now make the move the Poland.

“Ben is a young player educated in one of the best nurseries in Europe,” scouting director Pawel Tomczyk said. “This is evident from his technical training, speed of thinking and acting on the pitch. He is a left-footed player, most often in position number 10, and there are very few such profiles on the market. Ben’s additional advantage is the fact that he has a Polish passport, and therefore by the end of the 2021/2022 season he will have the status of youth. We decided that Ben’s skills can be an added value in the context of our team’s development.”

Rakow are currently 11th in the league standings.