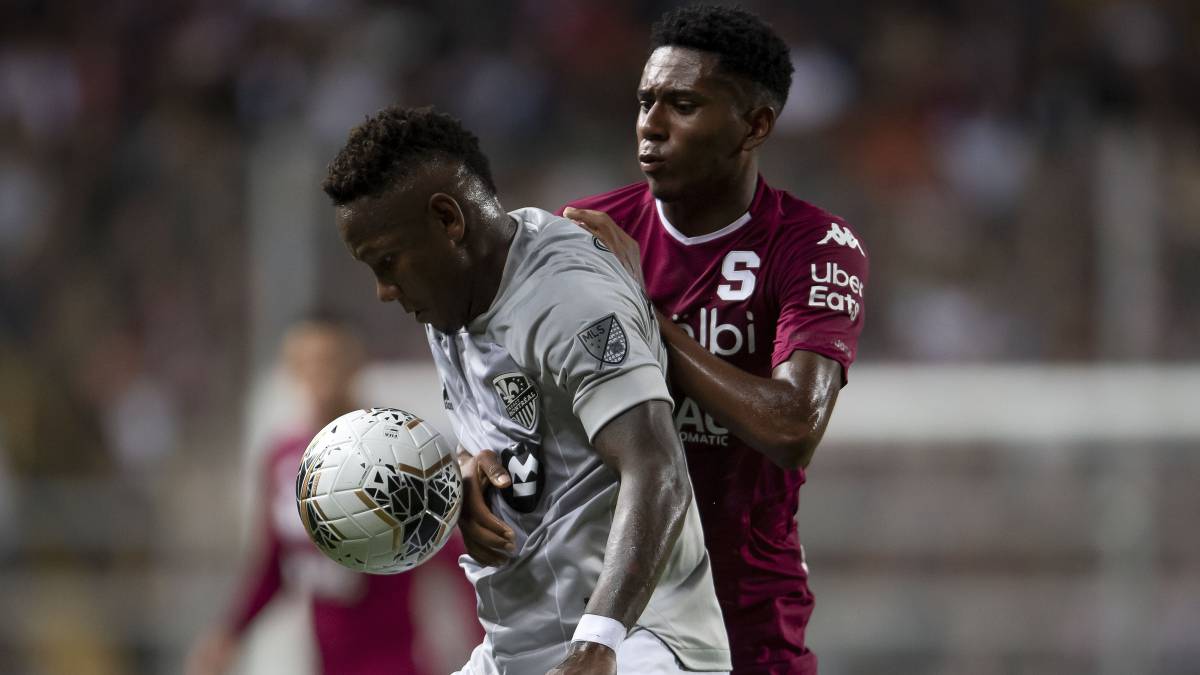 A dream start. A forgettable finish.

It was a tale of two halves for the Montreal Impact on Wednesday night, as they let an early two-goal lead slip late against Deportivo Saprissa in the opening leg of their Concacaf Champions League series.

The Impact grabbed a pair of away goals vs. the Costa Rican side inside of the first 22 minutes, but surrendered two in the final 10 to share the spoils in an eventful 2-2 draw.

In Thierry Henry’s debut match as manager and playing in a 5-2-3 formation, the Impact got goals from Orji Okwonkwo and Romell Quioto in the first half of the Round of 16 affair. Deportivo Saprissa struck back, however, through efforts from former MLS player Johan Venegas and Ariel Rodriguez.

While the Impact depart San Jose with two away goals, they also leave with some injury concerns. Okwonkwo and Rudy Camacho were forced out of the game before halftime with knocks, and Quioto also appeared to get hurt before being substituted in the second stanza.

The Impact have a week before returning to the field to finish out the series against Deportivo Saprissa. The return leg is set for Feb. 26 at Stade Olympique, and the Canadian side’s MLS season opener follows three days later when the New England Revolution visit Montreal.