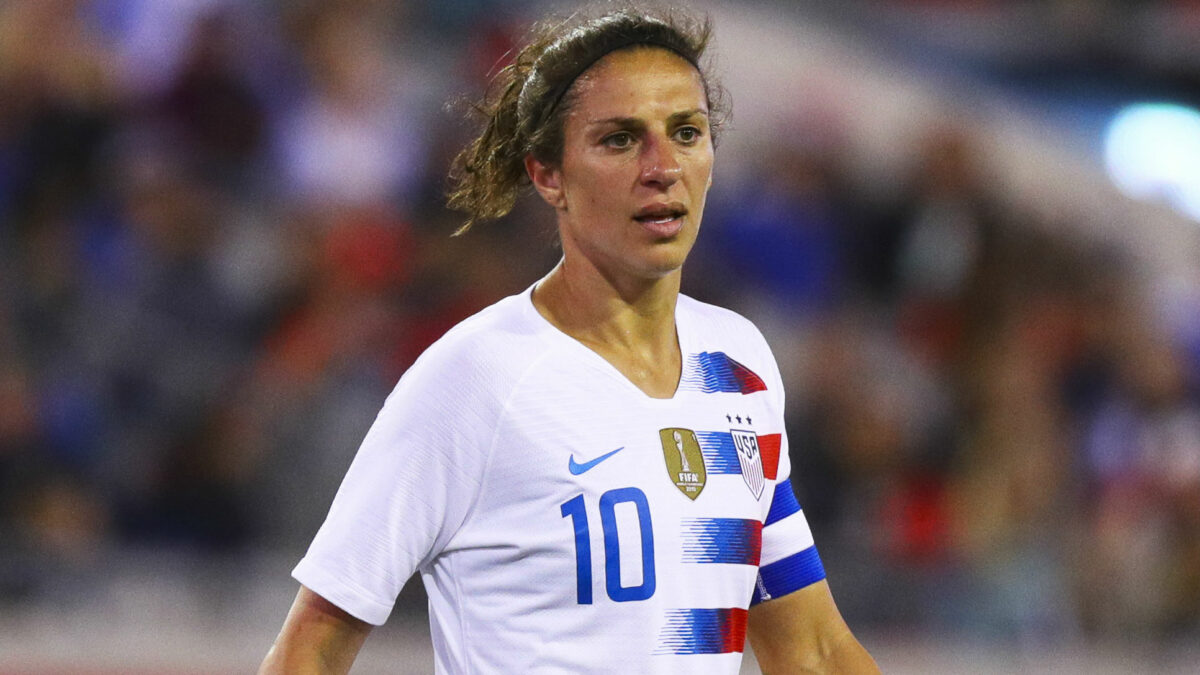 Carli Lloyd, Julie Ertz, and Rose Lavelle were just three players in Vlatko Andonovski’s 23-player roster announced on Wednesday. The USWNT will face three of the top 15 ranked teams in the world, such as No. 6 England, No. 10 Japan and No. 13 Spain.

The USWNT begins play in the SheBelieves Cup on March 5th against England in Orlando, Fla. Matchday 2 will see the USWNT face Spain in Harrison, N.J., on Sunday, March 8 before concluding the tournament on March 11 in Frisco, Texas against Japan.

All 20 players from the recent Olympic Qualifying Tournament win will be in Andonovski’s roster. The USWNT qualified for Tokyo 2020 this summer after posting a 5-0 record.

The USWNT will look to earn its first tournament win since 2018 and third overall. England claimed the 2019 edition after edging the USWNT, Japan, and Brazil last year.