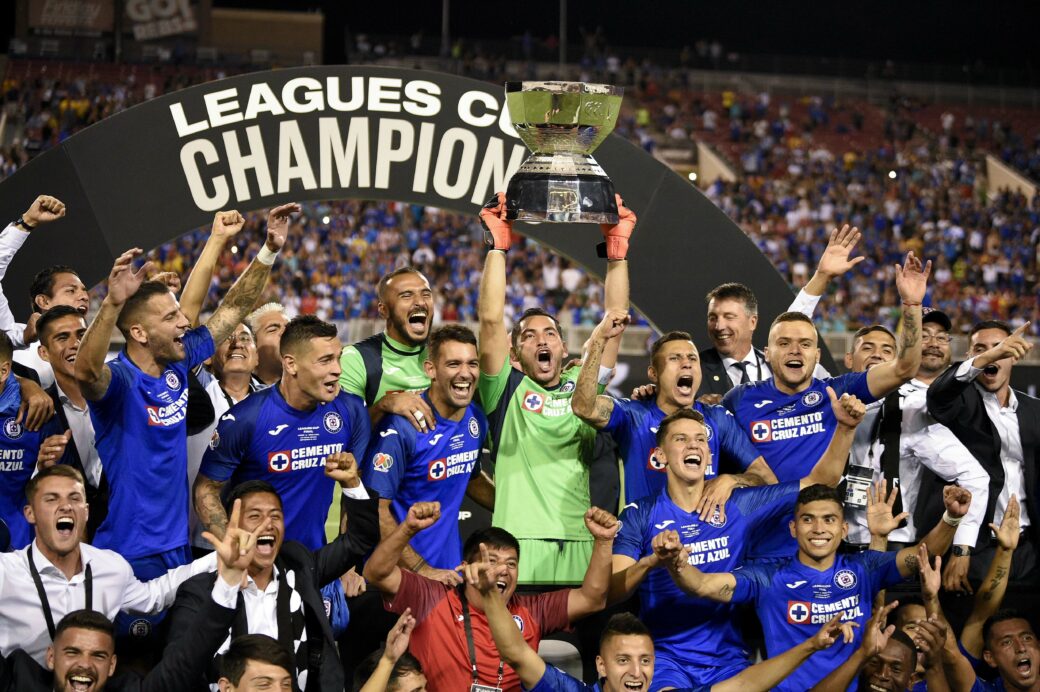 The Leagues Cup will officially be returning in 2020 with the tournament field expanding to 16 teams.

After a positive inaugural edition in 2019 won by Liga MX side Cruz Azul, MLS and Liga MX sides will each see eight representatives take part this year. The L.A. Galaxy as the only MLS-based team who reached the semifinal round of the inaugural competition in 2019.

“Our close collaboration with LIGA MX continues to grow, and the expanded Leagues Cup will take it to a new level,” MLS Commissioner Don Garber said Thursday. “When we started our partnership with LIGA MX two years ago, we knew that we had the opportunity to create something unique and special for soccer fans. Leagues Cup is a perfect example of how we are working together to grow the sport in North America.”

The participating Liga MX clubs will qualify through sustained performances across the 2019-20 Apertura and Clausura seasons, specifically the Apertura 2019 and Clausura 2020 Champions, the Champion of Copa MX, and the following five top-ranked teams in the combined 2019-20 table. 2019 Apertura winners Monterrey are the only Mexican team to qualify so far.

Confirmed Liga MX teams will be announced at the conclusion of the current 2020 Clausura tournament, along with details of the draw and competition matters.

“The first edition of Leagues Cup was hugely satisfying. It was a tournament that gave us many stories to tell, that helped us get closer to our fans in the United States, and that gave us a spectacular Final in Las Vegas. And of course, we’re proud that Cruz Azul was the first Champion,” Liga MX executive president Enrique Bonilla said.

“The future of Leagues Cup will be even more special, not only because eight more teams will participate in this edition, but also because the rivalry between the leagues is growing, which in turn will create more emotion and higher expectations for fans in Canada, Mexico, and the United States.”

Games between MLS and Liga MX teams will be played in the home market of the MLS team. In the event of a same-league matchup in the later stages of the tournament, the inter-MLS games will be hosted at the MLS market of the higher-seeded team. Matches featuring two Liga MX teams, as well as the Leagues Cup Final, will be played in a neutral U.S.-based venue, which is to be announced.

Here is a projected schedule of the tournament which is subject to change: