Steve Clark feels at home in Portland heading into 2020 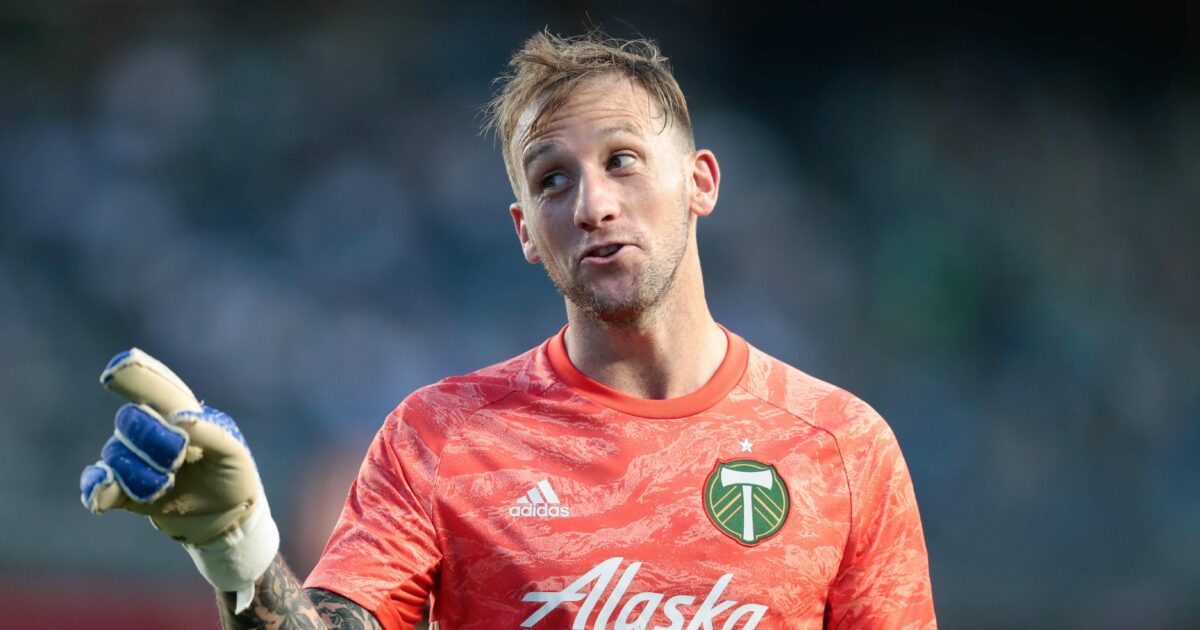 Steve Clark has experienced some ups and downs throughout his career. He went to Norway right out of college, came to MLS where he almost won a championship, and tested the overseas environment again before returning to the United States. Since 2015, he’s played with four different teams, and is now finding himself at home again with the Portland Timbers.

Clark’s has spanned the globe and seen him go from being a bona fide starting goalkeeper on a title contending team, to forgotten backup jumping between clubs, and back again multiple times.

As an amateur, Clark played four years playing for Oakland University in Rochester Hills, Michigan while spending the college offseason with the Michigan Bucks, at the time in the USL affiliated Premier Development League. He won a PDL national championship with the Bucks as the starting keeper and played well for Oakland, but he went undrafted in the 2008 MLS Draft and was forced to seek out other options to start off his professional career.

His first pro team was the Charleston Battery in the USL, but he never saw the field in 2009, so he decided to give it a shot in Norway with Hønefoss. He played in 94 games over four seasons, helping the team gain promotion to the top flight in 2011, his first year as the club’s starter. In 2014, he joined MLS with a wealth of starting experience under his belt. He started all but two games over three seasons for the Columbus Crew, including the 2015 MLS Cup Final.

The Crew declined his option after the 2016 season, sending him back to Scandinavia, where he only played in 11 games with Danish club AC Horsens before returning to the States to play backup to Bill Hamid at D.C. United. The Timbers claimed him off waivers in the summer of 2018, where he was expected to serve as depth behind starter Jeff Attinella.

He came to the Timbers in the summer of 2018 as a mostly forgotten player. He was brought in as goalkeeping depth for a Timbers team that struggled to have consistent goalkeeper play all season long. He made eight appearances at the end of the regular season, but Attinella was the starter for every playoff game as they made a run to the 2018 MLS Cup Final, losing to Atlanta United.

Last year, despite entering the season as the second choice keeper, an injury to Attinella opened the door for Clark to get some consistent playing time. He impressed over the course of 24 starts, keeping six clean sheets and only allowing 25 goals. Now, he enters 2020 as the Timbers No. 1 between the sticks after a long journey throughout the soccer work.

“I’ve had a long career. This is my twelfth year. I’ve played in Norway, Denmark, and certainly here in MLS. This second chapter of my career has been a blast,” Clark said. “I feel great about my game. I think that I’ve developed a lot into my thirties. In goalkeeping, it’s kind of our peak years.”

Clark is making sure he remains in his peak during the offseason by working hard away from the club during the winter months. “

I’m sort of a training fanatic,” Clark said. “I love to keep getting better. I’ve been on this journey for a long time.” His fanaticism took him back to his roots in suburban Detroit, where he grew up and played youth soccer at the Vardar academy before moving on to Oakland and his professional life. It’s his way of remembering where he came from and not letting go of the place that made him who he is today, both on and off the soccer field.”

“I was back there for a month this year and I was training a lot. ‘We had a lot of NWSL pros and other pros training together with Next Level Training in Detroit, Michigan. Training alongside both women and men who are professionals.”

He’s now ready to go for his twelfth professional season and second full season in Portland. He’s the starting keeper for a team with some defensive question marks despite their ability to move the ball very well up front. Clark is going to focus on what he can do and what he does well while keeping his game as simple as possible at the .

“I look forward to keep making saves and distributing the ball out of the back,” Clark said about the 2020 season. “I think when you get older, it’s a fun time in your career, where as when you’re younger you keep trying to prove yourself. It’s about winning games, making saves.”

“I have a lot of gratitude towards the team, it’s a lot of fun to play for the Timbers.”