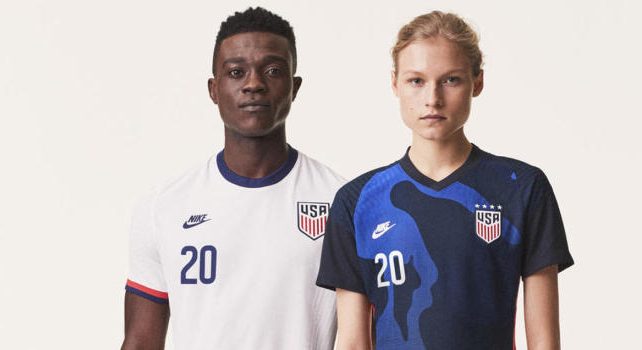 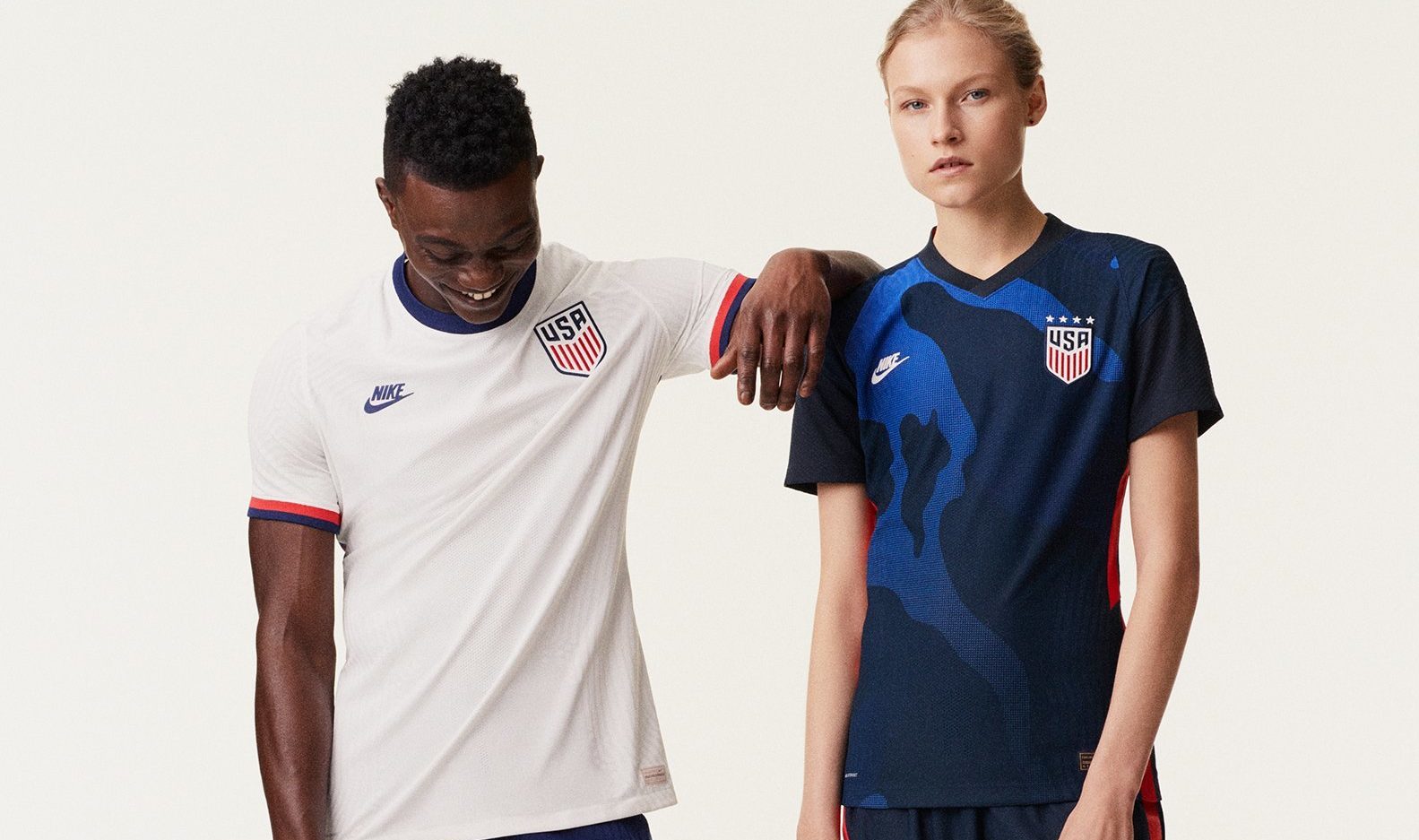 U.S. Soccer announced the new jerseys on Wednesday, which will be worn by all of its teams.

The USWNT will be the first to represent the new kits, wearing them in the 2020 SheBelieves Cup. The new, dark kit will be worn against England on March 5th in Orlando before testing out the white kits on March 8th in Harrison against Spain.

Millions of U.S.
Representing the STATES.

The USMNT will wear the new jerseys for the first time in March friendlies against the Netherlands on the 26th and Wales on the 31st respectively. It will be Gregg Berhalter team’s first road matches of 2020.

Both teams will hope to be participating in the 2020 Summer Olympics in Tokyo later this year. The USWNT will face Mexico in its semifinal matchup of the Concacaf Qualifying tournament, while the USMNT begins its qualifying campaign in March.

All of U.S. Soccer’s Youth National Teams, as well as on the pitch, court, and sand will be sporting the new kits.