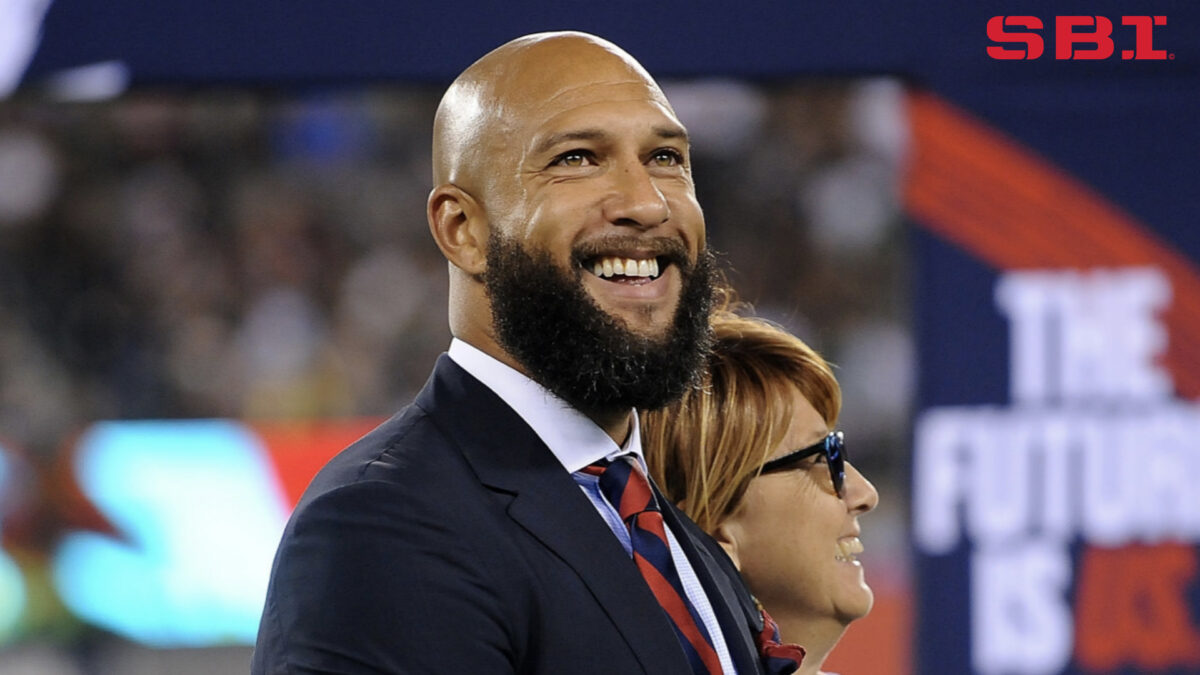 Tim Howard is cutting his retirement short for now.

The longtime U.S. Men’s National Team goalkeeper has joined USL Championship side Memphis 901 FC for the 2020 season. Howard has been Sporting Director and Minority Owner of the club, but will now combine those roles with his new one as a player.

“Since my retirement in October, my obsession for football has grown,” Howard said. “The desire to win continues to drive me. I love to play and I love to compete, this gives me the opportunity to do both.”

Howard has been in retirement since the end of the 2019 MLS season, after totaling four season with the Colorado Rapids. The 40-year-old totaled 694 professional appearances during his lengthy playing career which saw stints with the MetroStars, Manchester United, and Everton. He won three domestic trophies during his time in England, while setting numerous records with the USMNT.

In 121 appearances for the USMNT, Howard led them to two Concacaf Gold Cups and two World Cup appearances. He has earned the most caps of any goalkeeper in USMNT history.

“As both an owner and our Sporting Director, Tim’s deep desire to win, driven by outworking the competition, is what has come to define 901 FC’s culture,” Memphis 901 FC principal owner Peter Freund said. “Today’s announcement, that Tim will represent the city of Memphis as our goalkeeper, shouldn’t come as a surprise to anyone who understands the fire that still burns inside of him.”

Memphis 901 FC finished 15th in the 18-team Eastern Conference in 2019, which was their inaugural USL campaign. The club opens their 2020 regular season schedule on March 7th against Indy Eleven FC.