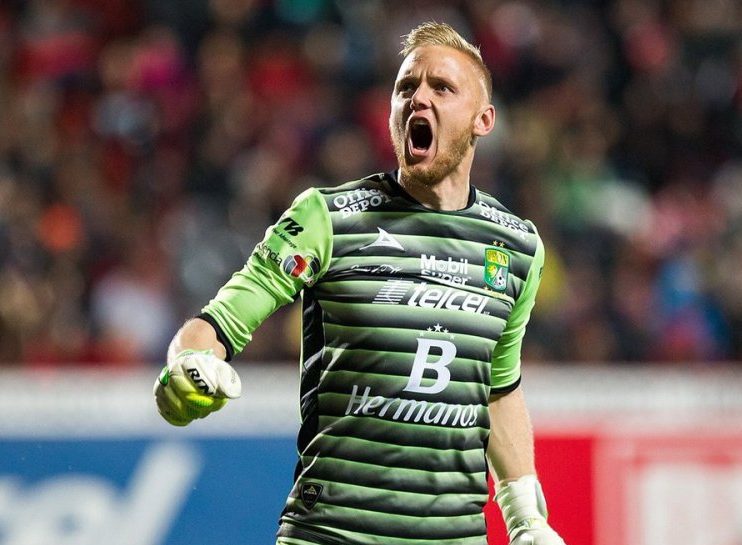 After being linked with the Houston Dynamo back in December, the Colorado Rapids will reportedly acquire the veteran goalkeeper on loan, according to the Denver Post. Yarbrough will join on a one-year loan from Liga MX side Club Leon in which the Rapids will control his MLS rights.

After 8 years, a handful of championships and an endless list of memories one of Leon’s legends takes on new challenges. ??

Yarbrough, 30, was the No. 2 at Leon, but since has fallen out of favor with the club having Rodolfo Cota, Sebastian Fassi, and Guillermo Pozos all under contract. In total, he’s made 192 appearances for the club since arriving in 2012, while also playing with Tampico Madero and Titanes Tulancingo on separate loan spells.

Yarbrough only made two appearances in the 2019 Apertura season and has appeared in the 18-man squad for Leon in the current Clausura season.

Born in Mexico, Yarbrough has earned three caps with the USMNT, while also winning a pair of Liga MX titles. He would join Clint Irwin, Andre Rawls, and Abraham Rodriguez as the first-team goalkeepers in Colorado.
The Rapids earned a 2-1 opening weekend win over D.C. United in Week 1 with Jonathan Lewis scoring a late winner at Audi Field. Robin Fraser’s team hosts Orlando City on March 7th in their 2020 home opener.