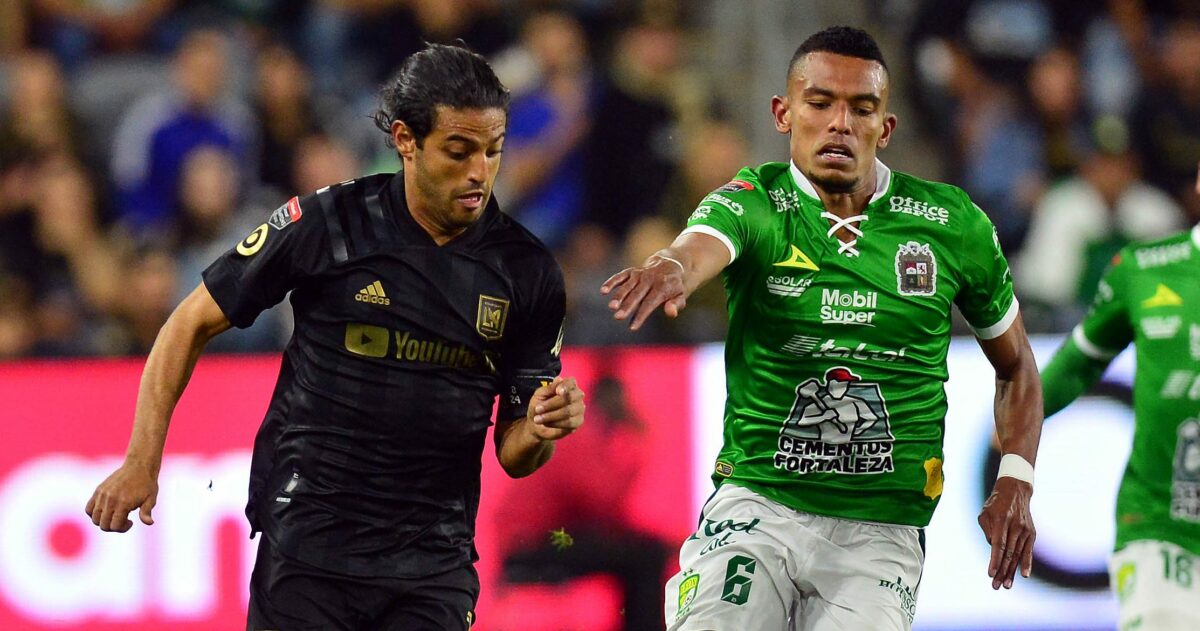 Liga MX and Major League Soccer have done a lot to strengthen their relationship and every now and then someone pops up with the idea of merging the two competitions into a North American Super League. Atlas  owner Alejandro Irarragorri is the latest figure to tout the benefits of joining the continents primary soccer leagues.

“A high percentage of Mexican football’s income comes from the USA,” Irarragorri wrote in an open letter posted to his Twitter account. “Their league [MLS] has been growing in an ordered, slow, but consistent way in all senses: commercially, infrastructure, financial structure, diffusion and on the field.”

Irarragorri also mentioned that MLS generates more raw revenue than Liga MX does and the two leagues combined could attract more investors. MLS commissioner Don Garber has brought up the idea of merging the leagues in the past, saying a united effort would be a “powerful force” in North American sports.

Liga MX and MLS currently compete together in the Concacaf Champions League, as well as the recently developed Leagues Cup and Campeones Cup.

“It’s probable that the possible creation of a North American super league is best for MLS in the short-term and for Liga MX in the medium term, but over the long-term it is best for both and the potential to add value and create jobs is immense,” wrote Irarragorri. “Without doubt it is an alternative that should be explored and analyzed.”

Irarragorri’s statement comes after Liga MX announced that promotion and relegation between the first division and the second tier Ascenso MX would be on hold for at least the next five years. The move drew heavy criticism from players including superstars like Carlos Vela Hector Herrera, and Miguel Layun, but was approved by second tier clubs by a narrow margin.

“Once again, guarantees and security for the lead protagonists in this sport don’t exist,” the Mexican players’ association said in a statement. “They made unilateral decisions at the table, [used] the shelter of the current critical situation the country is living through and without any further explanation about the ‘new project’ [for the second division].”

Revenues in Ascenso MX have been dropping for years. Liga MX president Enrique Bonilla also confirmed that the 12 clubs in the second tier will receive two million peso relief packages from to top league. There are discussions about turning the second division into a developmental league for Liga MX, but no concrete plans have come out.