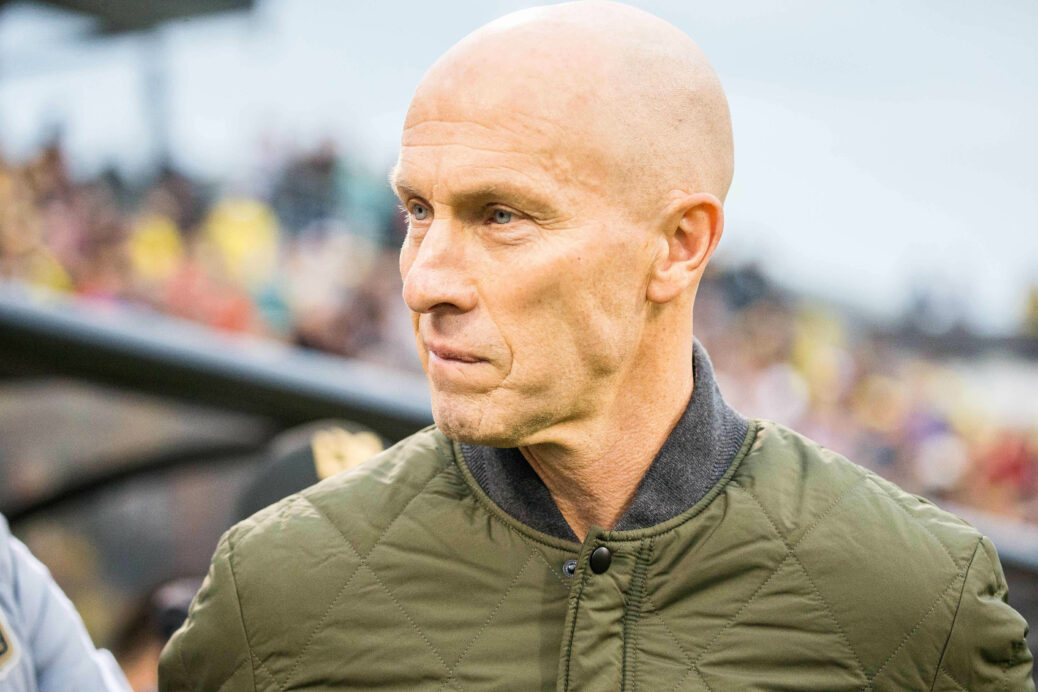 Playing matches in empty stadiums might not be ideal, but Bob Bradley believes they could make for a good stopgap solution to reconnect MLS teams with their fans during these difficult times.

The 2020 MLS campaign has been suspended for just over a month now as a result of the COVID-19 pandemic, and it is unclear just when and how the league will resume. MLS commissioner Don Garber said Monday it is likely that matches are played behind closed doors once the campaign restarts, potentially in the summer, but that no decision can be made right now.

Bradley touched on that stance from the league on Tuesday, saying that playing games without supporters could be a good temporary fix to continue the season if absolutely necessary.

“You’ve got to find ways in tough times to adapt, and it’s not what any player in the world would want,” said the LAFC head coach. “In reality, a game without fans has no soul, but this is different. We’re all looking to find ways — when it’s the right time, when it’s safe — to get going again, and that ability to reconnect and show everybody that the game continues will be very important.”

MLS was two matchdays into the current campaign before deciding to bring a pause to the action on March 12. The league had stated repeatedly in the weeks since that it wants to play a full season, but admitted via a statement on Tuesday morning that it might be difficult to do so.

The ideal scenario would, of course, have each team play the remainder of their respective 32 games, but if that is not possible then Bradley is fine with whatever MLS decides is best for the structure of the rest of the competition.

“I know that the league is considering all options,” said Bradley. “They’d love to play 34 games, but if it means that we can’t play 34, they’re going to look at everything possible to try to make sure that we bring the game back to our fans, bring the game back in the country. In an unprecedented situation, I’m not going to get caught up with, ‘What’s the format?’

“I’ll be excited to start training again. I miss the game so much, I miss training every day. Most of all, I miss when you go into the stadium, looking around and feeling the crowd and the atmosphere. But if that’s not possible right away, I still think it’s going to be important that we do show our fans that the game is going again.

“If it’s without fans, that’s not forever. That’s just something so that we can get started.”