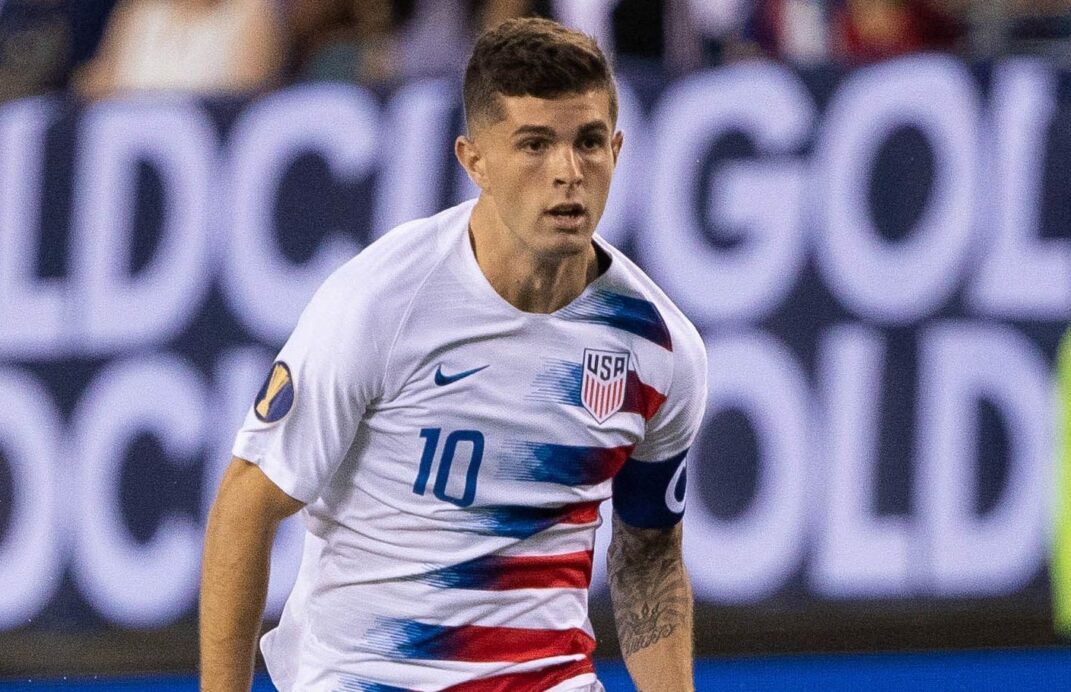 The U.S. Soccer Federation has joined the growing lists of companies turning to the U.S. government for financial support during the current COVID-19 pandemic.

The USSF has been approved for a government loan as part of the newly-created Payroll Protection Program, according to a report from ESPN. The loan program part of the CARES (Coronavirus Aid, Relief and Economic Security) Act, and is meant to help small business during the COVID-19 pandemic. Participating companies do not have to pay back the loan so long as it is used for payroll, mortgage interest, rent, and utility costs.

The USSF recently laid off and furloughed some employees, reportedly about 50, last week, with part of that figure being tied to the federation’s recent decision to eliminate the Development Academy youth soccer program. Newly-hired U.S. Soccer CEO Will Wilson also announced that he would be taking a 50 percent pay cut, while the federation also reportedly shut down its youth national teams for the rest of the year.

The federation was already anticipating having its cash reserves fall to about $40 million over the next two-and-a-half years, but is now projecting more losses in revenue due to canceled or postponed matches during the COVID-19 pandemic. The USSF is also facing the prospect of having to pay a large settlement in its ongoing legal battle with the U.S. Women’s National Team over equal pay.