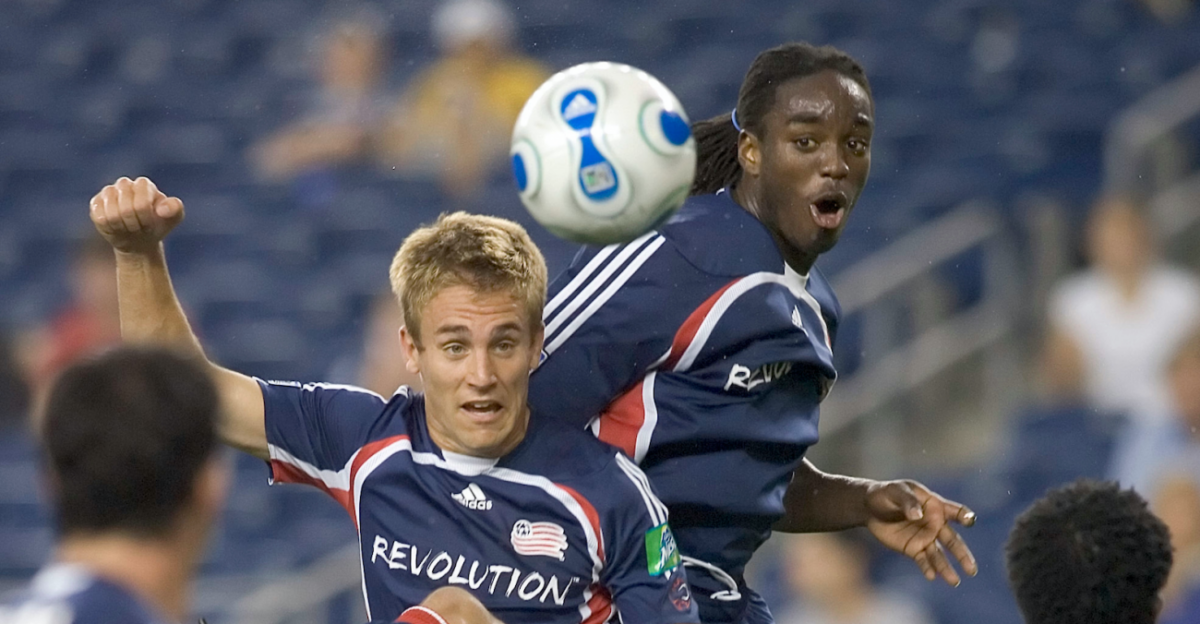 Though the MLS Cup title has eluded New England since its inception in 1996, the Revs have still fielded some of the better teams, and best players, to ever pass through MLS. 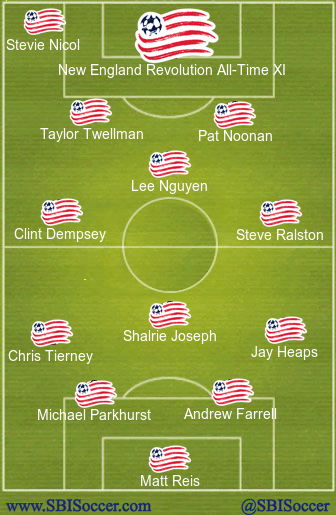 Twice named to the MLS Best XI, Reis had elite shot-stopping ability, especially on penalty kicks. Reis is the Revolution’s leader in most goalkeeping categories including goals against average (1.34), wins (86) and shutouts (61).

Tierney, a native of Boston, spent all 11 of his MLS seasons with the Revs. He finished his career with 40 assists, third-most among MLS defenders, thanks to a precision left foot that was deadly in open play or from set pieces.

Parkhurst was the defensive anchor during the Revolution’s run to three consecutive MLS Cup final appearances in his four-year stint for New England, which saw him named MLS Rookie of the Year (2005), MLS Defender of the Year (2007) and earn three MLS All-Star selections.

Heaps was versatile as he could play as a left or right back in a three-man defense or anywhere in a four-man back line. He was speedy and aggressive when he joined the attack as well as an effective tackler who excelled on aerial challenges.

The only active player in the group, Farrell is an iron man who can play on the right or in the center. He leads all MLS outfield players in games played, games started and minutes played since he entered MLS as the No. 1 pick in the SuperDraft in 2013 out of Louisville.

The crafty Ralston recorded 73 assists for the Revs, 24 more than any other player in club history and only behind Landon Donovan for the all-time MLS record. One of three players to appear in New England’s first four MLS Cup finals, Ralston also contributed 42 goals for the Revs.

Nguyen’s attacking brio produced 18 goals and five assists during the 2014 season, which culminated in an MLS Cup appearance. Nguyen was an equally adept playmaker, recording at least 10 assists in three straight seasons, including 15 in 2017.

Prior to establishing himself as one of the best-ever American players, Dempsey was the eighth-overall pick in the 2004 MLS SuperDraft out of Furman. Dempsey had three brilliant seasons with the Revs as he scored 25 goals and added 14 assists during two runs to the MLS Cup finals and one Eastern Conference Final.

An argument can be made here for one of the original players, Joe-Max Moore, but Noonan helped New England win the U.S. Open Cup in 2007 and was named the MVP of the Cup final after scoring the Revs’ first goal and setting up two others in a 3-2 win over FC Dallas.

One of 11 players in MLS history to score 100 or more goals, Twellman’s club record of 101 goals scored over a span of only eight seasons is likely to stand for some time. Twellman propelled the Revs to four MLS Cup final appearances, a U.S. Open Cup trophy in 2007 and the 2008 SuperLiga title.