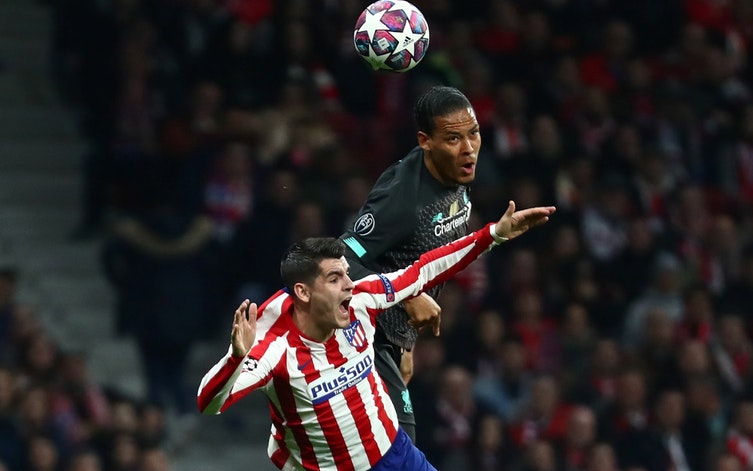 UEFA has made their decision in regards to several European leagues possibly being ruled null or void due to the ongoing Coronavirus epidemic.

The European Soccer Federation ruled out any league cancellations, while also ruling that qualification for next season’s European competitions can only be “based on sporting merit in the 2019-20 domestic competitions”.

Issues are also aiming to be resolved regarding both the UEFA Champions League and Europa League, with future qualification being determined using a playoff system, should seasons be prevented further from concluding.

“UEFA urges national associations and leagues to explore all possible options to play all top domestic competitions giving access to UEFA club competitions to their natural conclusion,” a statement read. “However, UEFA stresses that the health of players, spectators and all those involved in football as well as the public at large must remain the primary concern at this time.”

“The ideal scenario, should the pandemic situation permit it, is to have the currently suspended domestic competitions completed enabling football clubs to qualify for UEFA club competitions on sporting merit in their original format.”

“Should this outcome not be possible, in particular due to calendar issues, it would be preferable that suspended domestic competitions would restart with a different format in a manner which would still facilitate clubs to qualify on sporting merit.

If a league is cancelled, then the National Association must devise a procedure for selecting clubs “based on objective, transparent and non-discriminatory principles,” which may see standings deciding on points per game, or the table taken as it stood when football was paused across Europe.

Three of Europe’s top five leagues have recently come out in regards to possible conclusions to their schedules. All 20 Italian Serie A clubs unanimously voted to finish their season with June being reported as the likely restart time.

The German Bundesliga is ready to restart on May 9th, while Spain’s La Liga is also aiming for a return to league play in June after an agreement with the Spanish FA.

However, no official decisions have been made on these three leagues, or the English Premier League and French Ligue 1.