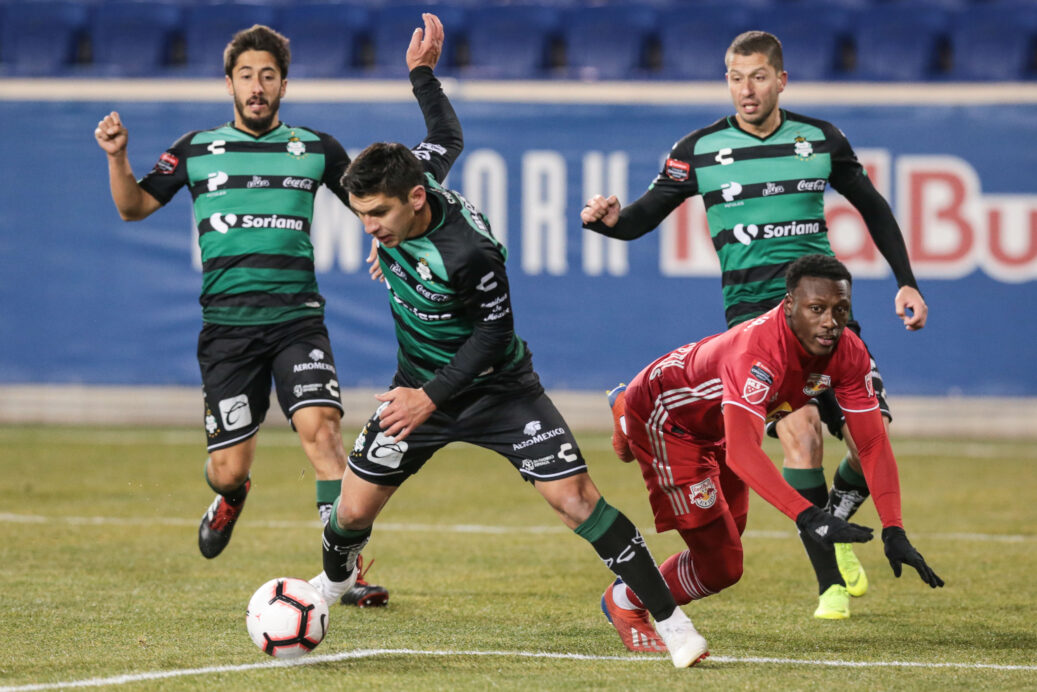 Liga MX just got hit with some bad news.

Eight unidentified players from Santos Laguna tested positive for COVID-19 on Wednesday, and there is a chance that number could raise. The Mexican club had 48 people get examined this week ahead of a potential return to training, but results have come back for only 22 of them thus far.

“Eight players received positive results for COVID-19,” read a statement from Liga MX on Wednesday evening. “However, they are asymptomatic.”

Liga MX has been weighing whether to resume or cancel the current Clausura campaign, even considering playing games in one city. A final decision was expected to be made in the coming days.

Ten matchdays had been played in the current season prior to the suspension of play in March because of the coronavirus outbreak. Santos Laguna sit in third place right now, five points off leaders Cruz Azul with seven rounds of games left to play.