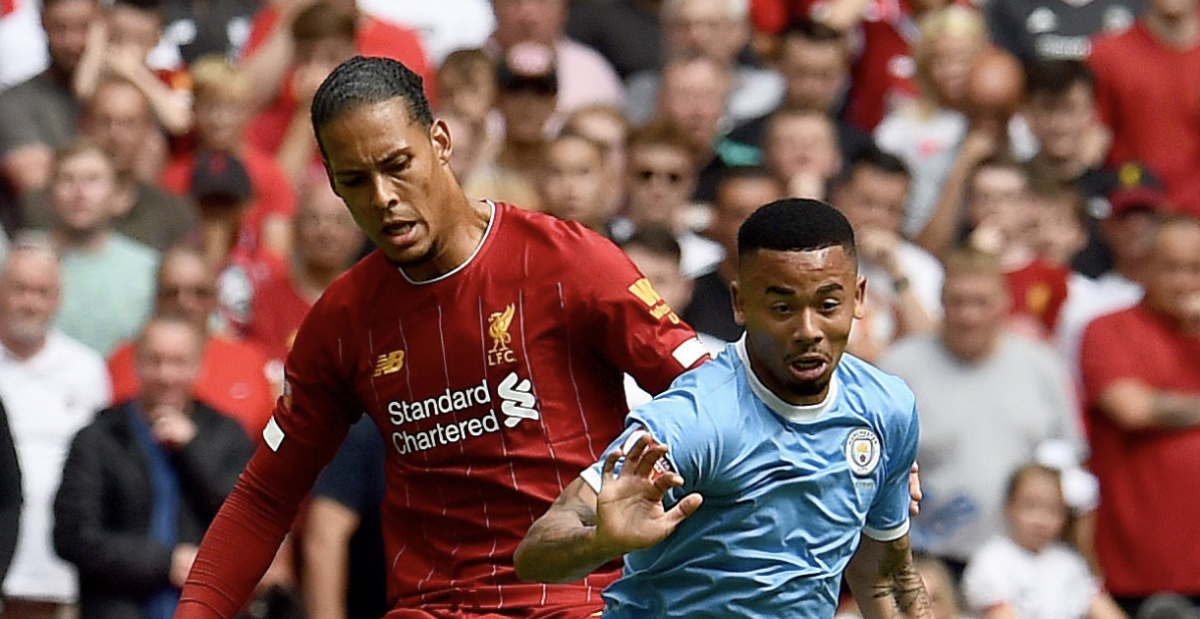 The English Premier League will return to action on June 17, with a full slate of matches set for June 20 after league’s board of governors met on Thursday and approved the resumption of the season, which has been on hold for three months.

The first order of business will be to play the two matches needed to bring all 20 clubs even on matches played. Manchester City will face Arsenal and Aston Villa will play host to Sheffield United on June 17.

The Premier League  has nine rounds left to play once the two aforementioned matches are played, giving the league about six weeks to try and finish off those nine rounds before the targeted August 1 conclusion to the season. August has been set aside for European competitions and the FA Cup.

The Premier League will join the German Bundesliga in resuming play following the COVID-19 pandemic hitting the world. Spain’s La Liga and Italy’s Serie A are also working toward returning in June.