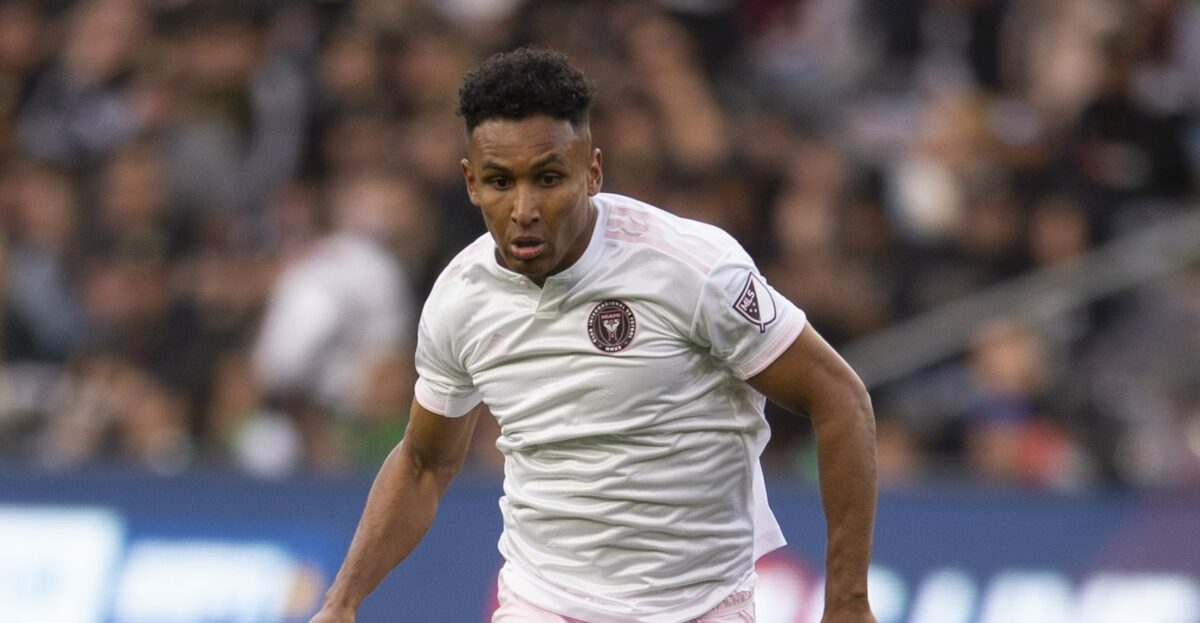 Inter Miami has begun the second week of individual workouts at its practice facility in Fort Lauderdale, but one question remains from the first week of sessions.

Just who was the player that was absent?

Inter Miami began voluntary solo training sessions on May 6, and sporting director Paul McDonough said last week that all but one of the club’s players attended them. McDonough stated that the player had been given permission by the club to go out of state as it was better for his family and was unable to return in time to join in on the workouts.

Exactly who was the mystery man, however? McDonough did not say.

“I don’t think the player that wasn’t here is that important for everybody,” said McDonough on a conference call last Wednesday. “He was out of state with his family. It made sense. He got permission from the club to leave with his family because his situation would be better and more comfortable for his kids.

“We gave him approval and this thing happened very quickly and we just could not get him back in time.”

McDonough may not have wanted to identify the player — perhaps as a way to avoid singling him out — but anyone with social media could probably get an idea as to who it could be. Players were so excited last week about returning to the practice fields after two months away that they flooded their Twitter and Instagram accounts with pictures and videos of themselves training again.

One player that did not, however, was Juan Agudelo. The forward’s social media accounts were largely inactive last week, even as the majority of his teammates took to their respective channels to express their delight about being back on the field. What’s more, Inter Miami sent out a large gallery of photos and some footage from last week’s practices to media members and Agudelo was not seen in any of it.

Now Agudelo was not the only player not spotted in any photos or videos — there were five such players in total — but what makes things even more interesting is that the striker did a video Q&A session with some Inter Miami season ticket holders on May 1. In it, Agudelo was seen in a room that had a large nameplate for Houston Business Women, the name of his wife’s Texas-based company.

Additionally, Agudelo had posted videos to his Instagram Story in recent week from the couple’s Houston home, which could explain his absence as well. McDonough said last week that players could not return to the fields at Inter Miami’s training facility if they had traveled within the past two weeks.

“Players had to answer an MLS questionnaire and take their temperature in the morning,” said McDonough of the process required to participate in the individual workouts at the practice facility. “The questionnaire (asked): Do they have a fever? Any travel within the last 14 days? Do you have a cough? Are you feeling ill? Anything in the last 14 days?

“Any player that had no to all those questions, they came to the site.”

If it is not Agudelo, then the absent player has to be one of Nicolas Figal, George Acosta, Denso Ulysse, or David Norman Jr. Every other player was in attendance last week, as evidenced by the photos and videos that both the players and team released.

Nonetheless, Inter Miami is continuing on with its individual training sessions this week. Even if the team is not completely whole.