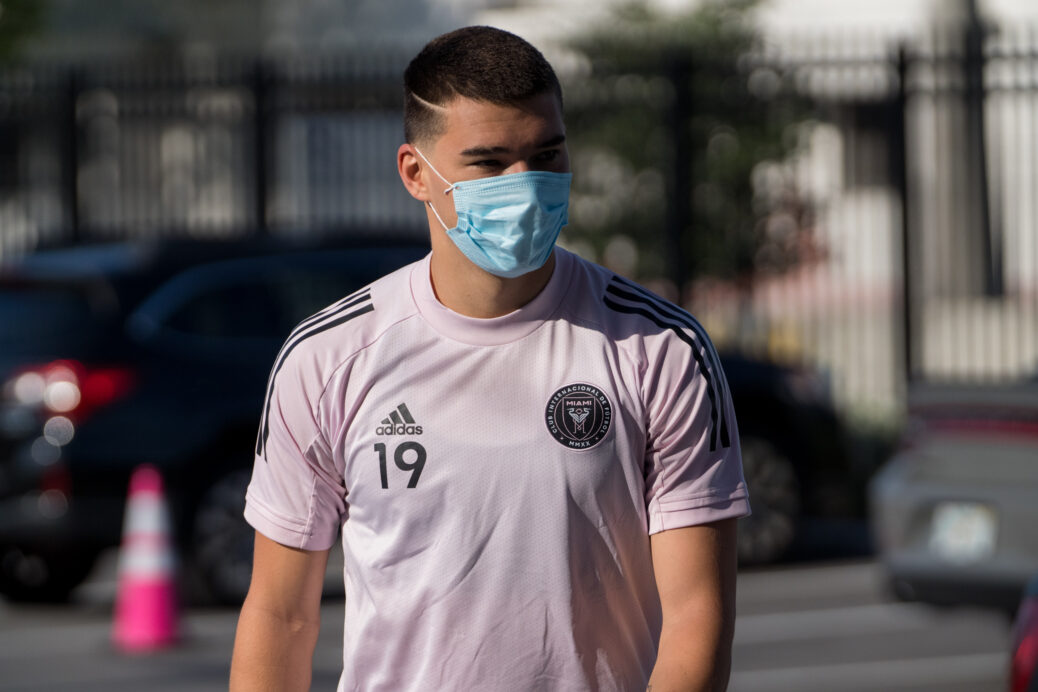 It required a thorough process, but Inter Miami players were more than delighted and grateful to return to the field at long last.

For the first time in about two months, Inter Miami was able to head to its training facility to work through the paces on Wednesday morning. This was no ordinary practice, however, as the ongoing need for social distancing amid the COVID-19 outbreak forced the players to go through a very thorough regimen that included individual workouts.

Nonetheless, Inter Miami players were excited to be back.

“In an ideal scenario we’re out here training and we have the full group out here, but that’s just not the case,” said captain and goalkeeper Luis Robles, whose team was one of four in MLS that held the solo workouts. “We have to respect that and we’re just really grateful, we’re really thankful that we have found a way to be here and that you can at least see the guys from a distance and we are in a sense working together.”

Robles and the majority of the players on the Inter Miami roster attended Wednesday’s voluntary sessions, which came with an exhaustive list of requisites.

First, players had to answer an MLS questionnaire that asked if they had a cough, fever, or traveled over the last 14 days. Only players who answered no to all the questions could head to the fields at the practice facility in Fort Lauderdale, Florida.

A sight for sore eyes 😍 pic.twitter.com/ndMB4tHrZZ

Those who were able to take part had to do so at a specified time and through one of the two entry points, on the east and west sides of the facility, that they were assigned. They had to arrive wearing a face mask, and their temperatures were taken and hands sanitized by one of the athletic trainers upon pulling into the parking lot.

Once cleared to enter, the players had to station their cars no closer than three parking spots away from the next vehicle. Players then had to keep their face masks on while walking to the fields, where they were assigned a quadrant to train on with sanitized balls and equipment. Head coach Diego Alonso and other members of the technical staff, wearing masks themselves, watched on from afar.

“We thought player safety was vital,” said sporting director Paul McDonough. “Because if the players start going out and they start doing their exercises in the parks, you can’t protect them from people coming up and recognizing them and wanting selfies and things like that.

“We knew that this was an environment where we have really, really good facilities. We can put them in a protected environment, social distance them to keep them safe, and then allow them to enjoy being on the good surfaces and to get a good quality workout.”

The workouts comprised of approximately 60 minutes, and afterwards players had to return to their cars with masks on and not before sanitizing their hands again. Additionally, no player could enter the actual training facility, not even to use the bathroom. 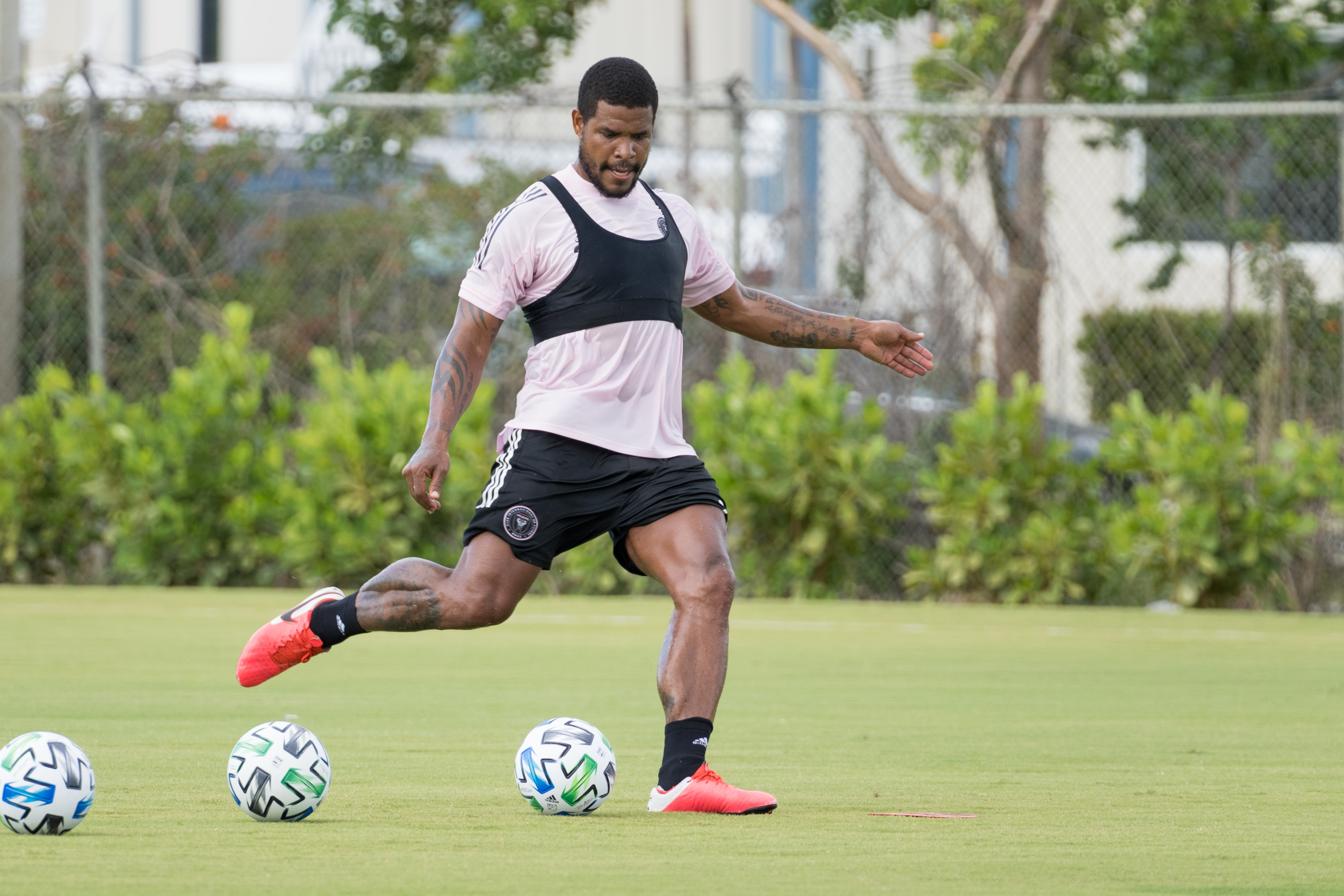 Inter Miami intends to continue to take advantage of the opportunity to train on the practice fields in the coming days and weeks, but is not going to limit the players to just those type of workouts.

“We are going to go a few days but we don’t think we can just have them on the site just running every day,” said McDonough. “They’ve really enjoyed the Zoom workout sessions. We have a very entertaining fitness coach, and we can have a lot more communication between the guys.

“Diego thought it was really, really important to get them on the fields, but also that we keep up the zoom sessions so that we can get a lot of banter and integration and communication between the guys.”

While the bulk of the team was in attendance, one player was unable to make it because he was out of state. McDonough refrained from identifying the player, even when pressed on the matter.

“I don’t think the player that wasn’t here is that important for everybody,” said McDonough. “He was out of state with his family. It made sense. He got permission from the club to leave with his family because his situation would be better and more comfortable for his kids.

“We gave him approval and this thing happened very quickly and we just could not get him back in time.”

For the players that were there on Wednesday, the individual workouts were a a welcome change of pace. Sure, they did not train as they normally would and just attending required a very thorough and “tedious” process.

All things considered, however, it was a positive development and one that made for an enjoyable experience.

“I’m really happy to be here and to take that first step, which is the most difficult one and the one that worried us most,” said winger Matias Pellegrini in Spanish. “You didn’t know how long the break would last, and just being here and training like this is something that is really good.”