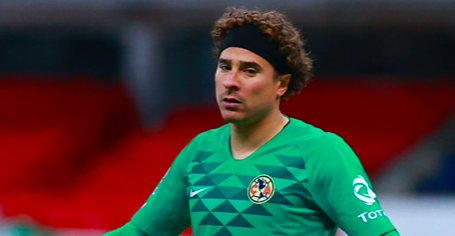 Liga MX has become the latest international soccer league to cancel its season due to the ongoing COVID-19 pandemic.

The Mexican league announced Friday that the current season has been canceled, with no champion being awarded. Current league leaders Cruz Azul and Club Leon however will qualify for next season’s Concacaf Champions League.

“In recent weeks, permanent working groups and talks have been held with the federal government’s health department that would allow us to resume the 2020 Clausura responsibly and without putting any member of the soccer family in Mexico at risk,” a league statement read.

“However, the time of the [pandemic] that we are living through has caused increasing schedule restrictions, which do not allow us to continue the competition without putting at risk the members of this great family. Therefore, in absolute unity, the Extraordinary Assembly of the LIGA MX agreed to conclude the Liga MX 2020 Clausura for both the men’s and women’s leagues.”

Liga MX play was suspended on March 15th with only 10 match days in the books this Clausura season. Seven rounds of matches including the playoffs were still on the schedule, however no team will play again this season.

The news comes two days after Liga MX side Santos Laguna confirmed 12 players had tested positive for COVID-19, the most of any club globally. The league was also reportedly considering playing matches behind closed doors, but a schedule never came to fruition.

With the cancellation of the current Clausura season, the 2020 Apertura campaign could also be moved this summer. The Apertura schedule would normally begin in mid-to-late July under normal circumstances, however looks unlikely to start on time now.

Mexico’s second tier, Ascenso MX, also saw its season ended with promotion and relegation from the top two divisions suspended for six years. Liga MX sides also saw its chances of playing in both the Campeones Cup and Leagues Cup against MLS opposition ended earlier this week, with both competitions being canceled for 2020.