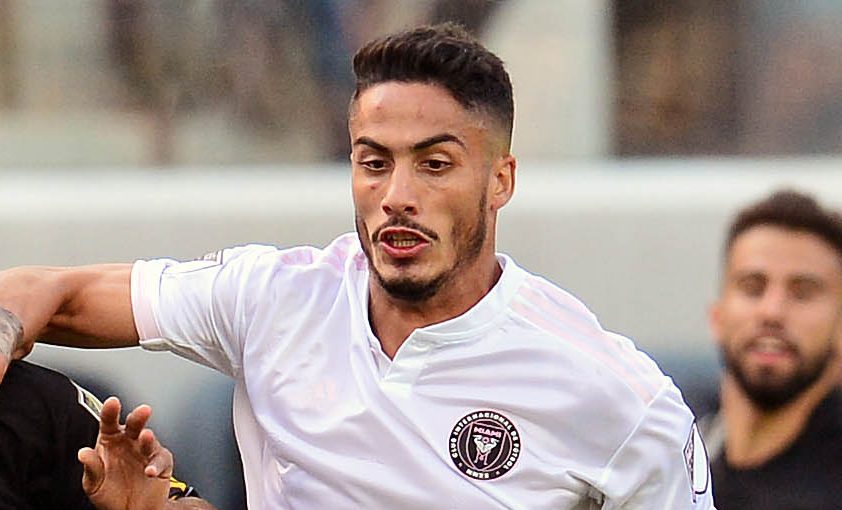 Inter Miami head coach Diego Alonso confirmed this week that Nico Figal was not doing individual workouts like much of the rest of the team, but Alonso did not reveal why.

Well, we now know the reason.

Figal is currently dealing with a knee injury, and has missed the recent voluntary solo sessions that Inter Miami started this month. The exact timetable for his recovery is unclear, but a team spokesperson said Figal is expected to return to training soon.

The centerback, who is in his first season in MLS, has rehabbed inside Inter Miami’s training facility in an effort to get back to full health. Most of the expansion team’s players returned to the fields at the facility on May 6 for individual workouts.

Earlier this week, Alonso confirmed that the Argentine defender was absent from the solo sessions.

“Nicolas is a player that surely will be back with us soon,” said Alonso in Spanish. “We’re happy with how he has gone about his work and everything he’s done to this point. I’m happy to be able to have practically all the players training again at 100 percent.”

Figal has started and gone the distance in both of Inter Miami’s games to date, but has not played since March due to the MLS season getting suspended in the wake of the coronavirus outbreak.