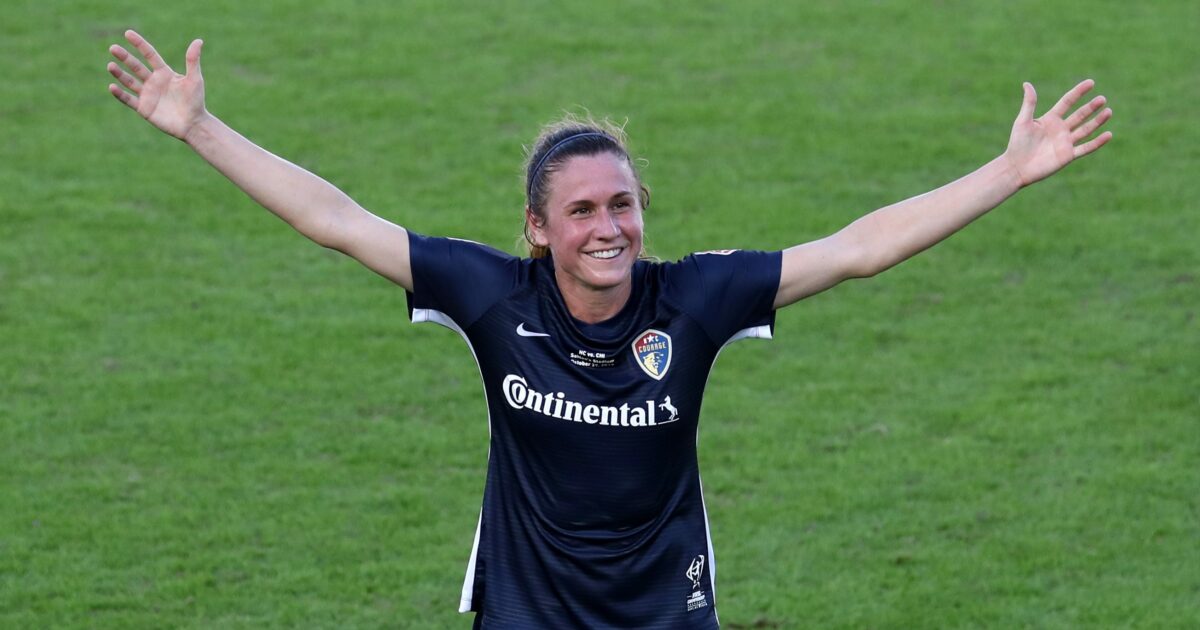 The NWSL will be the first American professional sports league to return when they begin competitive matches at the end of June.

The league officially announced their plans for the 2020 NWSL Challenge Cup, which will begin on June 27 at Zion’s Bank Stadium in Herriman, Utah.

Each of the league’s nine teams will play four games in a group stage format with the top eight sides advancing to the knockout rounds. Each of those group stage games and the quarterfinals will be at Zion’s Bank Stadium and the semifinals and the final will move to Rio Tinto Stadium, home of the Utah Royals and Real Salt Lake.

All games will be held in empty stadiums.

“As our country begins to safely reopen and adjust to our collective new reality, and with the enthusiastic support of our players, owners, as well as our new and current commercial partners, the NWSL is thrilled to bring professional soccer back to the United States,” said NWSL Commissioner Lisa Baird. “This exciting month-long tournament will showcase our league’s talented players and provide our fans the type of world-class entertainment they’ve come to expect from the NWSL.”

CBS, which took over the broadcast rights for the NWSL in March, will carry all 25 games on their CBS All Access platform. The tournament opener and the final will be broadcast over the air on CBS television. Games will also re-air on CBS Sports Network. A full schedule and further broadcast details will be released in the coming days.

The North Carolina Courage are the back-to-back NWSL champions after they took down the Chicago Red Stars in the NWSL Championship last October.