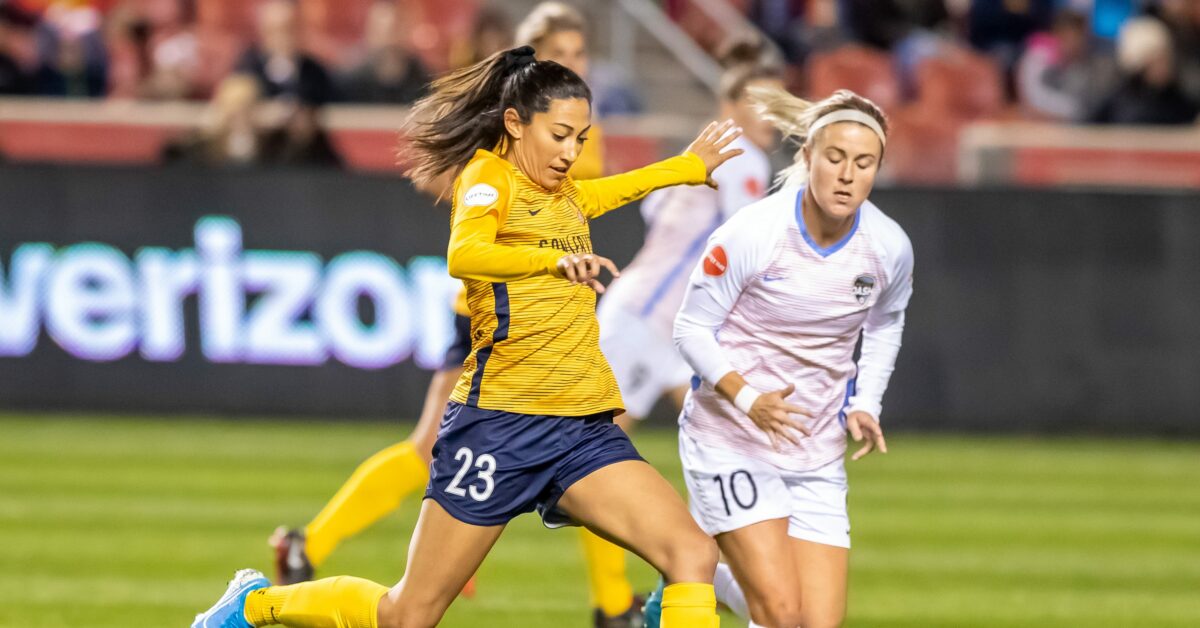 The NWSL wants to be the first American professional team sports league to return to action and they appear to have a plan for how to accomplish it.

The league is reportedly finalizing plans for a summer tournament in Salt Lake City that will begin on June 29, according to The Salt Lake Tribune and Washington Post.

The proposed format will not resemble the normal regular season and will look more like an international tournament with a group stage and knockout round. It will be significantly shorter than a normal season with a proposed final around July 22.

Teams would be split into three groups of three with eight of the nine teams advancing to the knockout rounds. Games will be played at Rio Tinto Stadium, home to the NWSL’s Utah Royals and Real Salt Lake of MLS, and Zions Bank Stadium, where the USL’s Real Monarchs play.

The first three games of the tournament would be held at Zions Bank Stadium while Rio Tinto would host the semifinals and final.

The reports indicate testing for COVID-19 will be frequent, but how often players and staff would be tested was not specified.

RSL’s training facility will be used for training and lodging along with local hotels. Teams could start arriving in the area as soon as next week.

Odds are good these games will happen in empty stadiums, but they would be broadcast on the CBS family of networks, who picked up the league’s media rights last March.