Timothy Tillman is just 21, but he has already gone through plenty of challenges during his young career.

Tillman has gone from Bayern Munich youth prospect to Bundesliga debutant and loanee. He has had his name linked to clubs like FC Barcelona, and more recently he made the move to the German second division in search of regular playing time.

Tillman rejoined German 2. Bundesliga side Greuther Furth in January from Bayern Munich, coming back to a club where he had fond memories from his six years in Furth’s academy.

With the ongoing COVID-19 pandemic forcing a halt in the season earlier this Spring, Tillman had to wait to get back onto the playing field with Furth. Now Tillman and his teammates are back in action, albeit in empty stadiums, in hopes of getting Furth back into the Bundesliga for the second time in the club’s history.

“It’s great that we can play again,” Tillman told SBI. “A big compliment to the politics and the DFL for the way they were and still are dealing with the whole situation. We can be very lucky, that the curve is flattened in Germany. Not only for soccer, especially for the whole society.”

Tillman’s three years with Bayern Munich posed new challenges, including fighting for minutes alongside several other talented young players. He was loaned to FC Nuremberg in 2018 and eventually went on to make his Bundesliga debut in March 2019 in a 2-1 loss to Hoffenheim.

His debut ended in losing fashion, but overall the midfielder was excited about crossing a goal off his list.

“As a young boy I dreamed of playing in the Bundesliga,” Tillman said. “So of course the first time is a special moment but I think some substitutions and some minutes in the Bundesliga is one thing. An inherent part with a starting role is another. For reaching that, I keep on working hard on myself.” 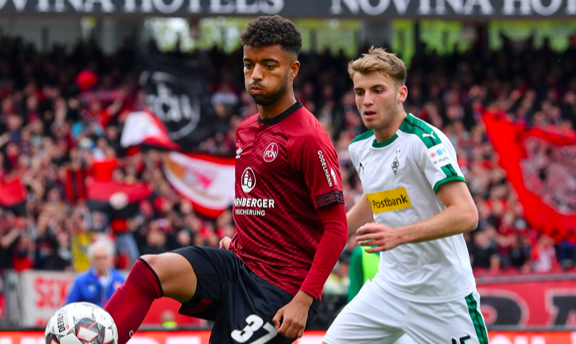 The 21-year-old made six appearances in total for Nuremberg, but his time was short as the club was relegated in 2019 back into the second division. After moving back to Bayern, Tillman continued to work with the second team, but failed to earn an opportunity with the senior squad.

Tillman’s move to Furth not only helped him come back to a club he was familiar with, but it gave the club a hungry player ready to jump into a push for promotion.

“I felt like coming home,” Tillman said. “The club has made a very good development of infrastructure. But I still know many people from my first time here. It was also good to meet old friends until COVID-19 stopped it, but I feel very comfortable in the city. It is great to be here.”

“I think Furth is perfect for young players. Of course you have to fight for minutes, but when you do, you get a fair chance. The first half of the season at Bayern Munich II was hard, because of a longer injury for me. So I came to Furth to come back to my form. The whole staff helped me on this way and I am satisfied with the minutes I have already played.”

Tillman has since made an impact at Furth, registering two assists in six league appearances this season. In over 360 minutes of play, Tillman has added a new creativity to Furth’s midfield, sometimes playing alongside former Bayern and current U.S. Men’s National Team playmaker Julian Green. 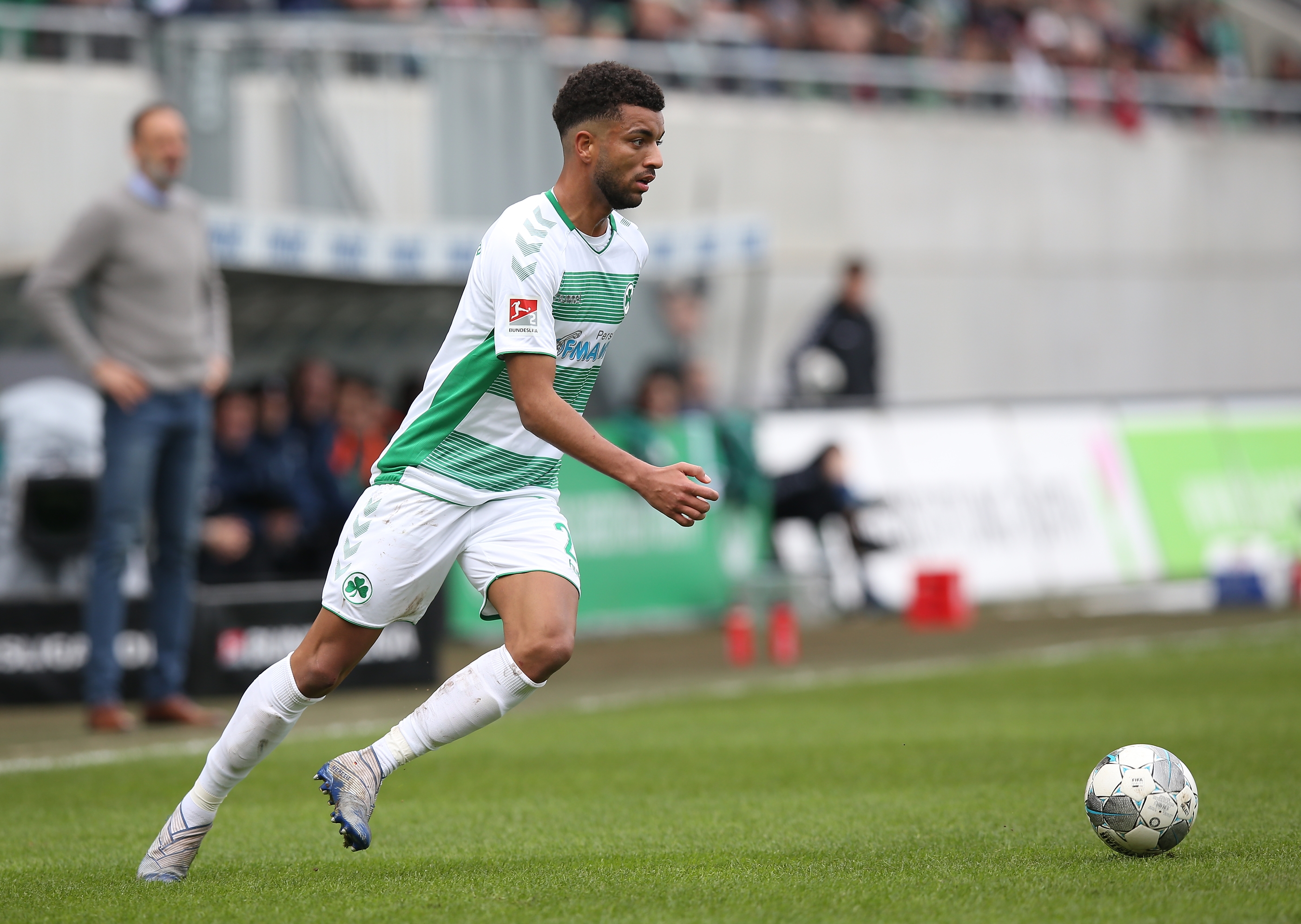 Like Tillman, Green also found playing time hard to come by at Bayern, being loaned to Hamburg before a permanent move to Stuttgart in 2017. Green has become a first-team starter at Furth since moving to the club in 2018 following an impressive loan spell.

Tillman has enjoyed the challenge at Furth so far, even if it means battling with Green for minutes or learning even newer tactics under manager Stefan Leitl.

“We have a very good atmosphere in the team, I think our team spirit is one of our big advantages,” Tillman said. “Julian is a very good player. I learned a lot from him. He was also a player at Bayern Munich and already played for the National Team.”

“He [Stefan] has a clear plan, he likes to play football in a very attractive way. The coach and his staff mediate us how we should act on the pitch and everyone can see the development we have made. His door is open for us and he communicates a lot with us which is good.”

With the pause in the 2. Bundesliga season over, Tillman and Furth are back in action in hopes of getting into the promotion places. Following Tuesday’s 2-0 loss to Osnabruck, Furth is in eighth place in the league standings, eight points from the promotion playoff spot with seven matches remaining.

It will be tough for the club to get back into the top three, knowing two of their final seven matches are against teams currently higher than them in the table. Even if promotion doesn’t happen for the club in 2020, Tillman hopes to end on a strong note, both individually and as a team.

“I think as a 21-year-old player you have to improve on all aspects of your game,” Tillman said. “I want to score more goals, give more (assists) and improve my defensive tasks. I am still at the beginning of my career and every training and every game will help my development.”

“My goals in these last matches are to continue helping the team, keep on developing and finish this season as good as possible.”

Tillman isn’t thinking about his national team future now though. His attention at the moment remains on continuing to earn minutes with Greuther Furth, though he admits he would be open to accepting a call-up if the U.S. Men’s National Team called him up.

“At the moment I am focused on playing for Furth,” Tillman said. “However, if the call came in the future it would be a big honor.”