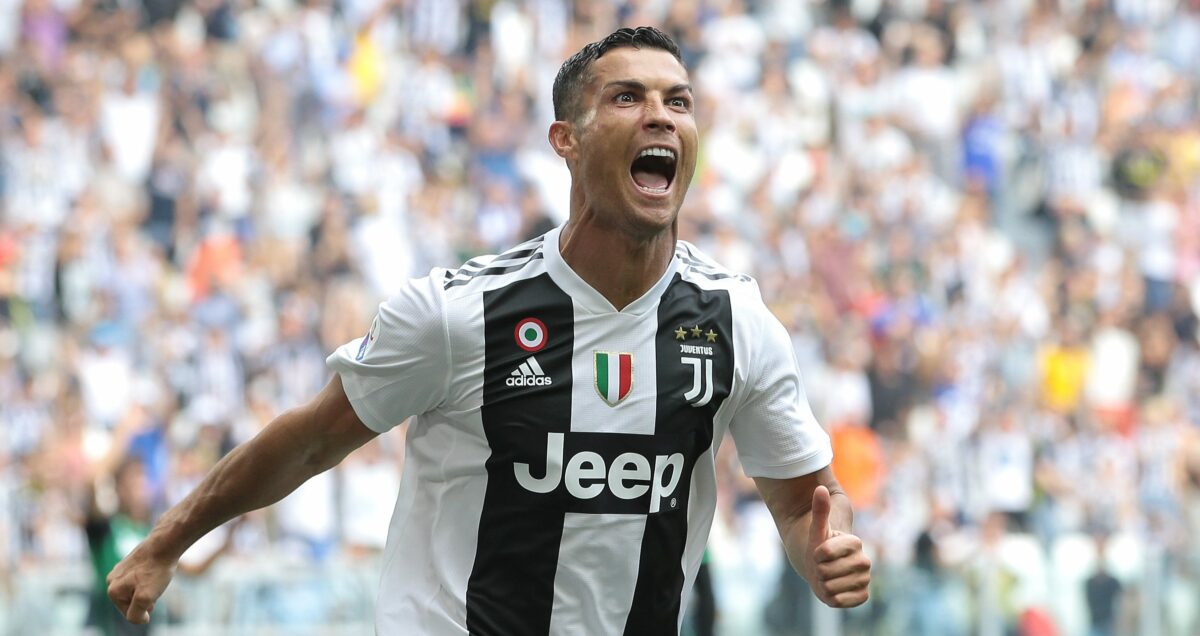 The Italian Serie A is reportedly moving one step closer to returning to action this summer.

June 13th has been chosen as the possible restart date to the current season, the league announced Wednesday. An agreement was made between all 20 top-flight clubs, but the final decision is still subject to government approval.

The Serie A season was postponed back on March 9th with 12 rounds of league matches remaining, in addition to several make-up matches due to cup competitions. May 18th was chosen by Italian Prime Minister Giuseppe Conte that professional sports teams can resume training.

It seems likely that when the schedule does resume that teams will be playing matches with no fans. Several of Europe’s other leagues are also going in a similar direction, and even considering neutral venues for matches.

Four previously postponed matches from Round 25 in Serie A play will also need to be made-up. As for the Coppa Italia tournament, four teams remain with the second leg semifinal ties still needing to be played.

Defending champion Juventus leads the Serie A table with 63 points from 26 games, one point ahead of second-place Lazio. The race for the top four is also wide open with Inter Milan and Atalanta currently occupying the final two spots.

Roma and Napoli are in the final European qualification spots while Lecce, SPAL and Brescia occupy the three relegation spots.

Several Serie A clubs also remain in European competitions, which have yet to be rescheduled. Both Juventus and Napoli still have Round of 16 second leg matches in the UEFA Champions League, while Atalanta already punched their ticket to the quarterfinals.

Inter Milan and AS Roma were the lone Italian representatives left in the Europa League Round of 16. Both teams failed to play either of their two legs against Getafe and Sevilla respectively due to COVID-19’s impact on both Italy and Spain.