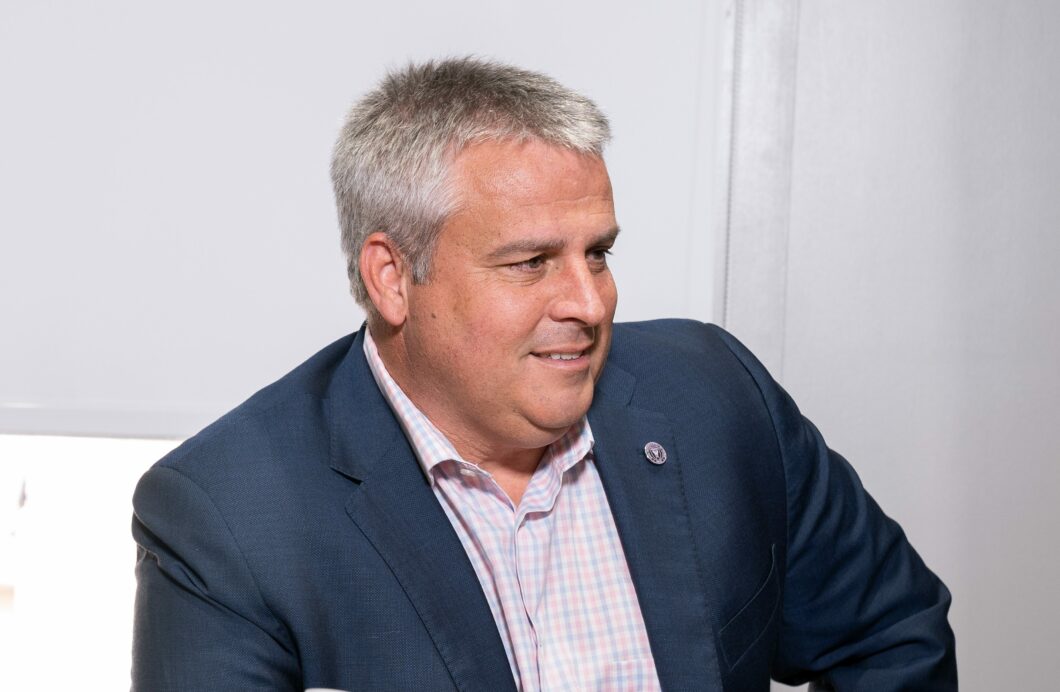 Inter Miami has long talked about wanting to round out its inaugural roster with two more player signings.

Well, you can now make that three.

Inter Miami sporting director Paul McDonough spoke to Extra Time Radio shortly after the MLS is Back tournament draw was held on Thursday, and he revealed the team is looking to add three reinforcements as soon as possible. McDonough cited having budget “flexibility” for the increase in desired targets, as well as the fact that Inter Miami will soon hold the top spot in the MLS Allocation Order.

Officially, LAFC sits atop the allocation order right now. The looming signing of versatile Honduran international Andy Najar is, however, going to require the Western Conference side to use it.

Once that move is finalized, Inter Miami will slide into the top spot. The plan is to use the No. 1 positioning to further bolster a squad that also has an open Designated Player spot, which is expected to be filled with a goal-scoring striker.

“I think the DP will be an attacking player, definitely,” said McDonough. “I’ve always said I want to get a TAM (central midfielder), and then the third player via allocation gives us a lot of flexibility. With the guys on the allocation list, we could go with an attacking player or somebody wide.”

As for the timeline on making such moves, McDonough stated he would like to do so as soon as the MLS transfer window opens back up. The Inter Miami executive added he would prefer to sign all three players before the MLS is Back tournament commences next month, but that it was currently out of his hands.

“The pandemic came and now really the biggest problem for me is trying to figure out when the league is really going to let us add players,” said McDonough. “I’ve got roster space, I’ve got cap flexibility, I want to add players before we play in Orlando. I don’t know if they’re going to let that happen.